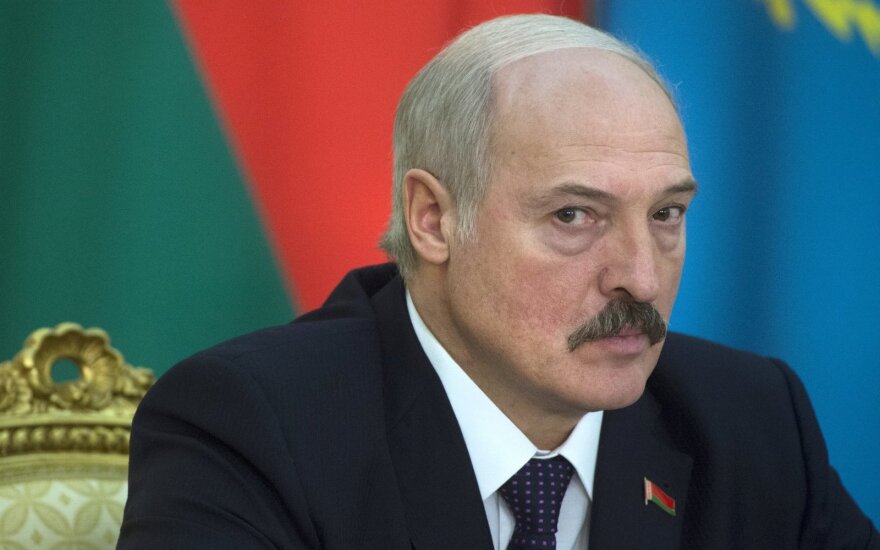 Minister Linkevičius has told BNS that "it is not normal" to maintain greater sanctions on Belarus than on Russia.

"I would not oppose it, I see no problem. Why aren't there sanctions on other presidents, like [Russia's] Vladimir Putin?" Linkevičius has said.

The EU introduced asset freezes and travel bans on Lukashenko and some 150 other Belarusian officials in 2011 due to grave human rights violations directed against the opposition.

Linkevičius says that the EU must take into account the fact that Belarus has released political prisoners, refused to recognized the independence of Georgia's breakaway territories of South Ossetia and Abkhazia, Russia's annexation of Crimea and it did not join Moscow's economic sanctions on the EU.

"There must be steps from our side, so that we motivate the development in a favourable direction and at the same time seek change," Linkevičius said.

Lukashenko is expected to be re-elected as Belarus' president in Sunday's election. Diplomats say that the EU might lift sanctions on Lukashenko, provided that the government does not impose any last-minute repressions against the opposition before the election.