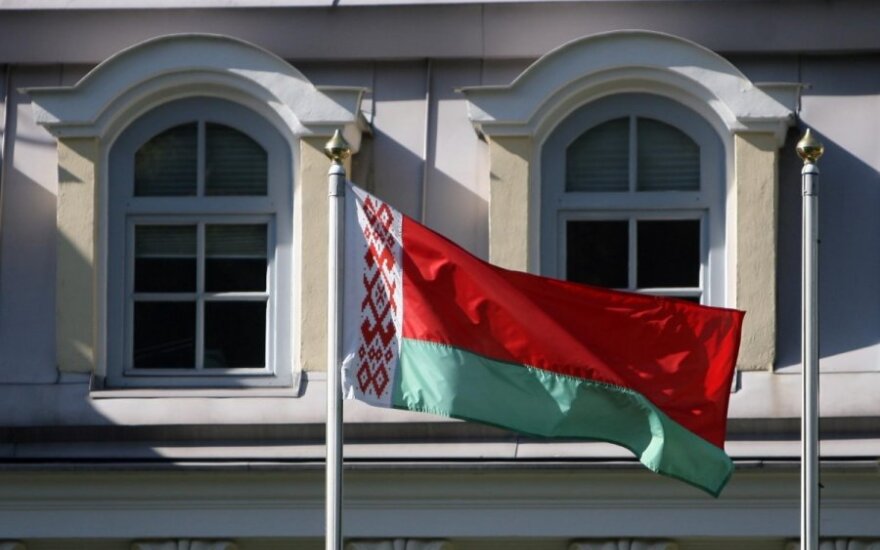 The officials explored the most important issues related to the bilateral cooperation between Lithuania and Belarus, the EU-Belarus relations and the participation of Belarus in the Eastern Partnership programme. During the visit, Linkevičius also met with representatives of the country's civil society, the Ministry says in a press release.

The Lithuanian and Belarusian foreign ministers welcomed economic cooperation between the two countries, discussed issues relating to the provision of consular services and the development of border crossing-points. Linkevičius stressed that Lithuania had completed all the necessary procedures for its travel arrangements with Belarus for people living in the border area and, once again, called on Belarus to immediately solve the issue.

During the meeting, Linkevičius also drew attention to the necessity for compliance with requirements in International Conventions on Nuclear Safety. He urged Belarus to submit answers to Lithuania's questions about safety of Ostrovets nuclear power plant that is under construction in Belarus.

Linkevičius welcomed the release from prison of the famous human rights defender Ales Beliatski and underlined that release and rehabilitation of all the remaining political prisoners would open the door to a political dialogue between the EU and Belarus.

The Foreign Ministers also exchanged their opinions on the situation in Ukraine, stressing the need to resolve the conflict in the country and to fully respect the principles of sovereignty and territorial integrity.

The meeting with the Prime Minister of Belarus focused on economic relations between the two countries, especially in the areas of transit and logistics. The officials discussed preparations for the 10th Jubilee Lithuania-Belarus Business Forum to be held this autumn in Mogilev, Lithuania's business interests in Belarus and those of Belarusian entrepreneurs in Lithuania.

Belarus ’s Independence Day is celebrated on 3 July. On that day, 70 years ago, Minsk was liberated...