BNS
aA
Latvian Foreign Minister Edgars Rinkevics came out as gay on Thursday, stirring reactions across the Baltics. Lithuanian foreign minister congratulated his colleague, while a human rights activist says the step could encourage change in Lithuania as well. 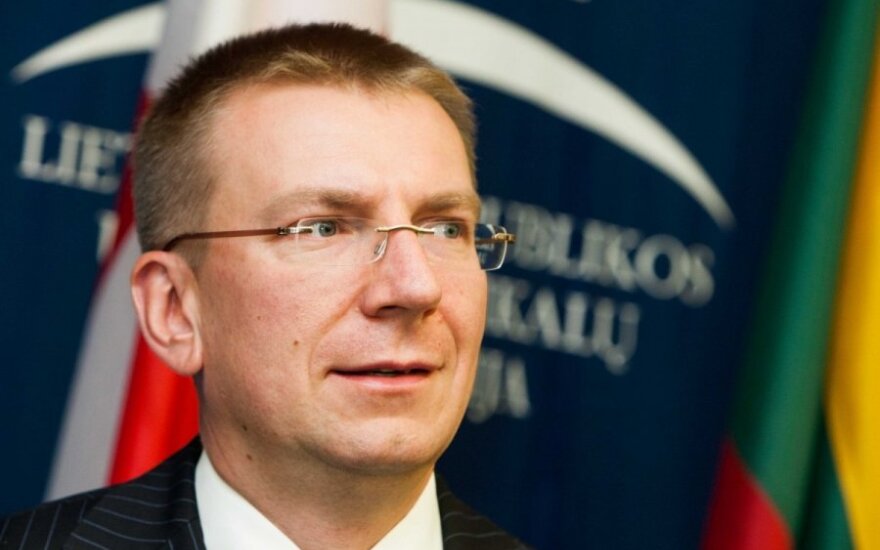 "Famous people coming out is of huge significance for people who feel unaccepted in their own environment, by their families, their friends, they fear in school, are subjected to bullying. It’s a certain push for people, it helps them realize that they are not alone and that they should not be afraid of their sexual orientation," she told BNS on Friday.

I is a major breakthrough which reflects Latvia's progress in the area of human rights, says Birutė Sabatauskaite, head of the Lithuanian Centre for Human Rights.

In her words, such a move could also encourage political decisions aimed at protecting the rights of LGBT people.

Lithuanian Minister of Foreign Affairs Linas Linkevičius on Friday also congratulated his Latvian counterpart on his decision to come out as gay.

"Edgars, my friend, admire your courage and sincerity!" Linkevičius tweeted on Friday and soon received a response: "Linas, thank you for support!"

"The more people come out, the bigger incentive it would be for lawmakers, the state policy to regulate such relations. It would be a certain push for political decisions," Sabatauskaitė said. 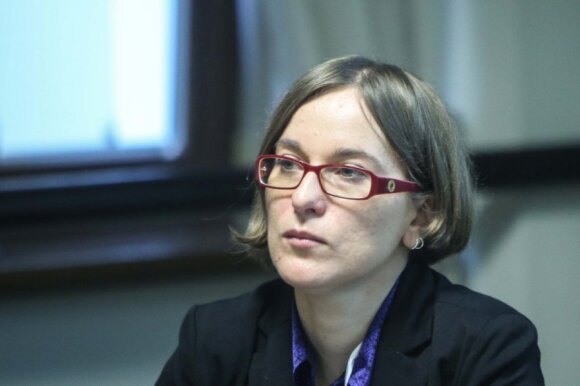 The Latvian foreign minister announced that he was gay on Thursday night via Twitter. "I proudly announce I am gay...good luck all of you," he tweeted, adding that he would fight for the legalization of gay partnerships in Latvia. He also acknowledged that his announcement would cause "mega-hysteria".

Out of major political parties in Lithuania, only the opposition Liberal Movement is in favour of same-sex partnerships. None of the parties back the idea of legalizing same-sex marriage, however.

Lithuanian President Dalia Grybauskaitė said last February that it was too early to hold discussions on same-sex partnerships in the country.

Latvia 's foreign minister Edgars Rinkēvičs came out as gay in a tweet on Thursday night.