BNS EN
aA
AmberCore DC and Arcus Novus, the developers of a data center project suspected of links to Russia's Federal Security Service (FSB), have reached a deal with prosecutors to annul their transactions that had received a negative opinion from a government commission, the State Security Department and the Prosecutor General's Office. 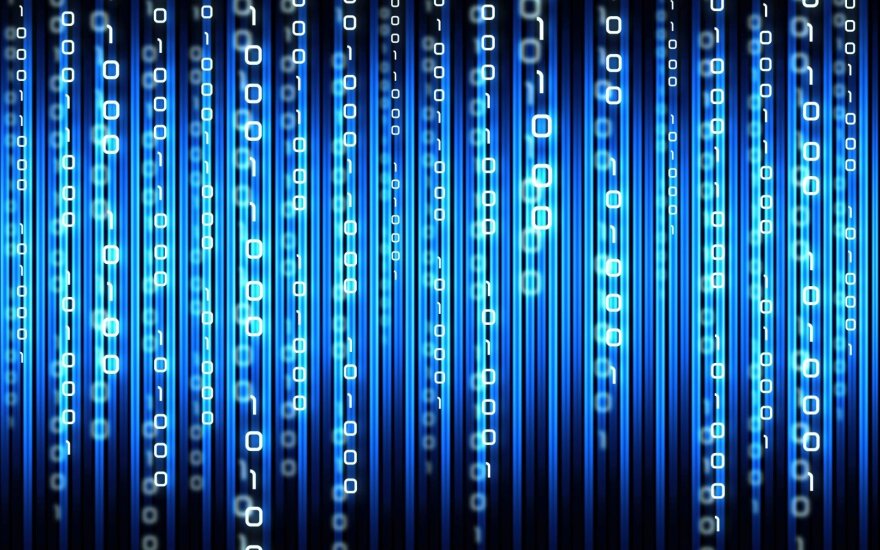 AmberCore DC and its sole shareholder, Arcus Novus, announced that they had reached an amicable settlement with the Prosecutor General's Office in civil proceedings in the Vilnius Regional Court.

The prosecutors had asked the court to annul the transactions regarding an increase in AmberCore's authorized share capital and the transfer of the ownership of a land parcel for the development of the data canter.

Elena Martinonienė, head of communications at the Prosecutor General's Office, confirmed to BNS that the court-approved amicable settlement had taken effect.

"The companies that concluded the share subscription agreement in 2015 have agreed to consider the agreement null and void from inception and restore the legal situation which existed prior to the transaction," she said in a comment to BNS.

Arcus Novus Director Vidmantas Tomkus said in a press release, "We do not need any court proceedings holding back the development of the 60-million-euro data center project. Every month spent dealing with legal disputes pushes back the completion of the project and increases the losses."

"We are glad that the court proposed that the parties seek an amicable solution and that the Prosecutor General's Office took a wise position in talks on the amicable settlement," it said.

Based on material from the State Security Department (SSD), the government's Commission for Assessment of Potential Participants' Compliance with National Security Interests last August gave a negative opinion on Arcus Novus' decision of February 2015 to increase the authorized capital of AmberCore DC.

Darius Jauniškis, the SSD director, has told BNS that, in the department's assessment, the AmberCore DC data center project poses a threat to Lithuania's national security due to possible links to Russia's FSB.

Sources told BNS that the SSD had warned the government that the data center could be connected to FSB's radio-electronic intelligence center via fiber optic lines to Russia.

With the companies having restored the position prior to Amber Core's new share issue, the data center project is now unlikely to be examined by the government's Commission for Assessment of Potential Participants' Compliance with National Security Interests. The commission last year decided to look into the project after the developers had not asked for its approval for the capital increase.

Lithuanian prosecutors have asked a court to annul capital increase deals of AmberCore DC and Arcus...

Lithuania's criminal police has closed the investigation of the cyber attacks against websites of...