Lithuanian financial ministers to be investigated for malfeasance

Christina Turner
aA
Artūras Zuokas, the leader of the opposition in the Vilnius city council, has called for an investigation into malfeasance by ministers of finance in Lithuania. 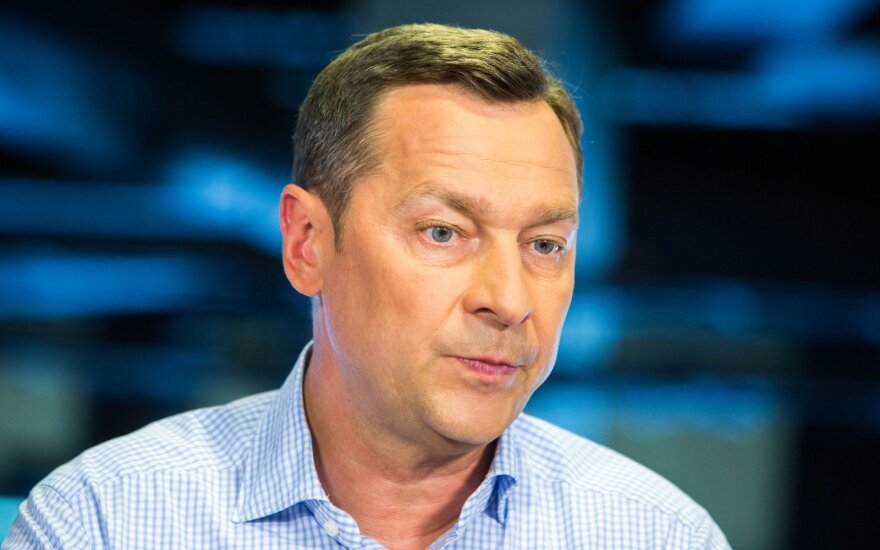 The former mayor’s move comes immediately upon the heels of a landmark 56 million euro settlement on September 7 between the national government and the city of Vilnius as the result of a lawsuit filed by A. Zuokas on behalf of Vilnius for damages due to the city as a result of disproportionate distributions among cities due to political pork barrelling. The case was ultimately decided by the Constitutional Court in favour of the city of Vilnius and set a new legal precedent.

“We allege that the largest damage ever done in Lithuania’s history was the direct result of deliberate passivity by the Ministry of Finance. I hope that the times when local government budgets were re-distributed based on political or personal preferences is over. The settlement is a huge victory for local governments. It proves that municipalities have rights and can prevail against the national government, however, the question of political responsibility still remains”, stated former mayor A. Zuokas.

The complaint, filed by A. Zuokas with the Prosecutor General’s office to initiate a pre-trial investigation, specifically names three former ministers of finance: Ingrida Šimonytė, Algirdas Šemeta and Rimantas Šadžius for alleged malfeasance during 2009-2011.

“The people of Vilnius were short-changed for such a long time and I’m glad that justice has finally been done, but politicians need to feel the consequences of their actions or inactions. I hope that the windfall will be used for the benefit of all of the people of Vilnius”, stated the former mayor of Vilnius, A. Zuokas.

Former Vilnius mayor to run for parliament on ‘happiness platform’

Some public procurement contracts signed in 2014 between Vilnius Municipality, then under the...