Lithuanian finance minister: Not sure if Greek banks will open on Monday

BNS
aA
After negotiations between Greece and its international lenders failed, the country's future in the eurozone may not be settled until this autumn, says Lithuania's Finance Minister Rimantas Šadžius. Asked to comment whether Greek banks will open on Monday, the minister said he was not sure. 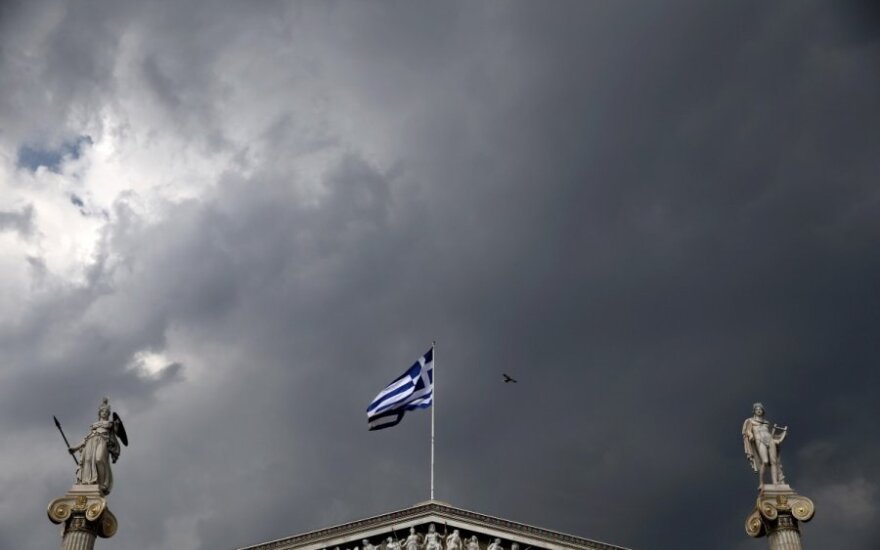 After attending a meeting of the Euro Group, which includes finance ministers of the eurozone, in Luxembourg on Thursday, Šadžius said that representatives of the International Monetary Fund, the European Commission and the European Central Bank informed that the talks with Greece on debt repayment had been stalled.

"A clear statement was made that the ball is on the Greek side of the field and that Greece had to make the first move by submitting specific commitments. There is a joke here that they told everyone what they find unacceptable but failed to explain what would suit them. The negotiating tactics of climbing over everyone's heads and submitting words instead of documents (…), the negotiating practice is, of course, annoying and all this will eventually have to come to an end," the minister told the national television LRT in a live interview from Luxembourg on Thursday evening.

Nevertheless, Šadžius said, July 1, by which Greece has to pay back a debt of 1.6 billion euros to the IMF, is not a "disaster time", when a country may become insolvent and fall out of the eurozone.

On Thursday, IMF chief Christine Lagarde warned Greece that it would not be given a deadline extension for the debt payment.

Not sure if Greek banks will open on Monday

With Greece and EU leaders failing to reach a debt deal, Šadžius also says that he is not sure if Greek banks will open on Monday as EU finance ministries do not have information about the country's real financial situation. 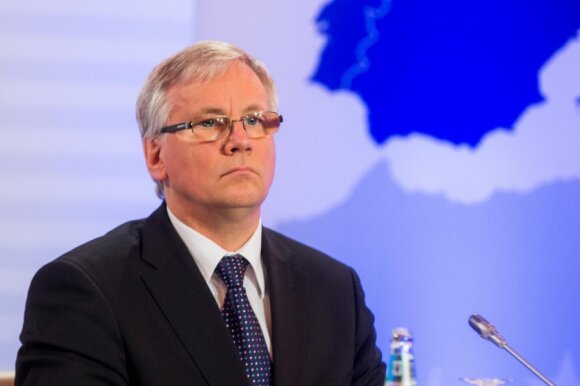 "I don't know the real situation. This is another problem that we have, that we are not fully aware what the parameters of the Greek economy are," Šadžius told reporters in Luxembourg on Friday when asked if he believed that Greek banks would open on Monday.

"We don't have in our disposition real, actual data and this is another characteristic of the negotiations - quote unquote - that are going on. I think to take decisions, we need, first of all, information and cooperative attitude of the Greek authorities," he said, speaking before the start of a meeting of EU finance ministers.

According to media reports, the European Central Bank doubts if banks in the financially troubled country will be able to open on Monday. Reportedly, Greek savers withdrew about 2 billion euros from banks between Monday and Wednesday.

EU leaders will hold an emergency summit on Monday over the Greek debt crisis. Daiva Ulbinaitė, a spokeswoman for the Lithuanian president, has confirmed to BNS that Dalia Grybauskaitė will take part in the summit.

Debt-ridden Greece will hardly be able to pay 1.6 billion euros to the International Monetary Fund...

If Greece fails to reach a debt deal with the European Union , the country may fall back into...