BNS
aA
Although eurozone finance ministers have not extended Greece's bailout program, the country stays in the single currency, Lithuanian Finance Minister Rimantas Šadžius has said, adding that the EU will use other means to help Greece, such as structural funding, and that the country now has to take measures to get its financial system under control. 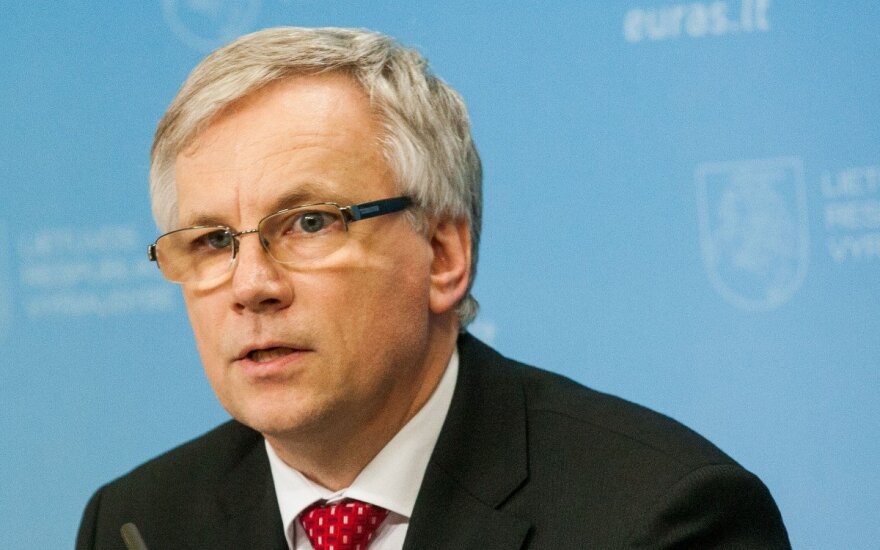 "The key message we, the 18 ministers, want to send is that Greece remains an integral part of the eurozone and that we are currently doing our best to ensure that the eurozone continues to function smoothly," he told BNS by telephone from Brussels late on Saturday after a meeting of the finance ministers from the eurozone, excluding Greece.

According to Šadžius, a "contagion effect" that could be spread from Greece to other eurozone members will be managed through appropriate mechanisms and the EU will use other instruments, such as structural funding, to help the country.

"We must mobilize all of our efforts to help Greece by using the available means and instruments. A different kind of assistance from IMF and European Commission experts in helping to ensure a better absorption of EU funds will perhaps be of the greatest importance here. There will be as much help as needed, when the Greece authorities ask for it," he said.

According the Lithuanian minister, Greece must take measures to get its financial system under control as Greeks rushed to banks to withdraw their savings after Athens announced plans to hold a referendum on July 5.

Šadžius did not specify what measures Greece had to take, but when asked about capital controls, he did not rule out such a possibility.

"Restricting the movement of capital in order to maintain the stability of the financial system and, on the other hand, taking measures to ensure the stable functioning of banks falls within the competence of that specific country. No external institutions can adopt legislation to limit cash withdrawals at ATMs. Obviously, measures of this kind may be needed in the coming days and the Greek government will have to make efforts," he said.