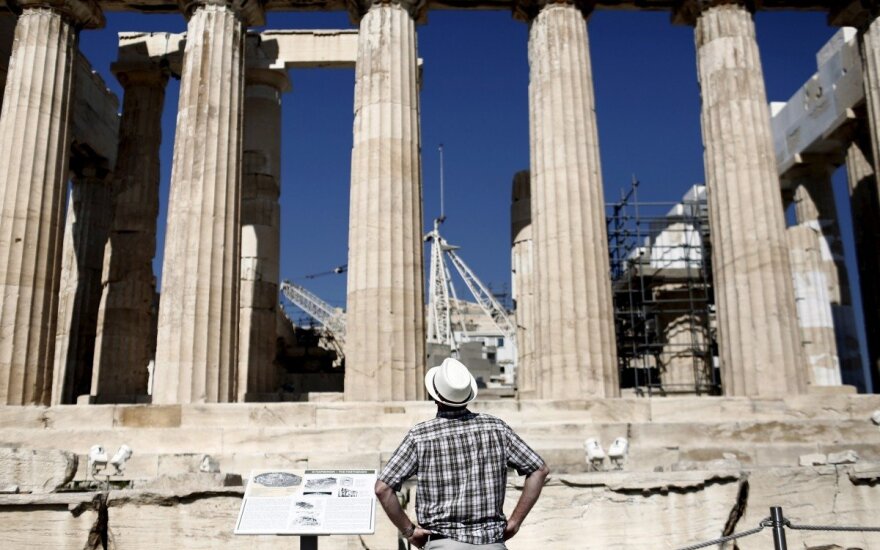 “The more I think the more certain I am that it will be difficult for Greece to pay such an amount without external financial support, which the country does not get at this particular time, while the talks are ongoing. We are running out of time, all parties are running out of time and, therefore, it is likely that the factor of time, which is acting against us in this case, will push all parties towards a decision,” Rimantas Šadžius told the LRT Radio before the Eurogroup’s meeting in Luxembourg.

The agreement would hardly be reached on Thursday as the parties failed to agree on a technical level, the minister said.

“Very specific decisions can hardly be expected. Certain agreements have to be reached on a technical level before making any decisions in the Eurogroup. In case of Greece, it’s been impossible to reach such technical agreements thus far. Many officials joke that the thing is that the Greeks state clearly what is wrong for them, but then again don’t tell what would be right for them,” Šadžius said.

Greece was also burdened by a number of domestic economic problems, including the growth of unemployment and apparently poor collection of taxes, he said, adding that the government was paying pensions and wages to public officers but had not been making payments, for example, for medicines being acquired by hospitals for quite a time.

The latest round of talks between Athens and its creditors collapsed on Sunday after the two sides once again failed to reach a deal to unlock the final 7.2-billion-euro tranche of Greece’s bailout, raising fears of a looming Grexit.

If Greece fails to reach a debt deal with the European Union , the country may fall back into...