Lithuanian farmers warn of late harvests due to bad weather 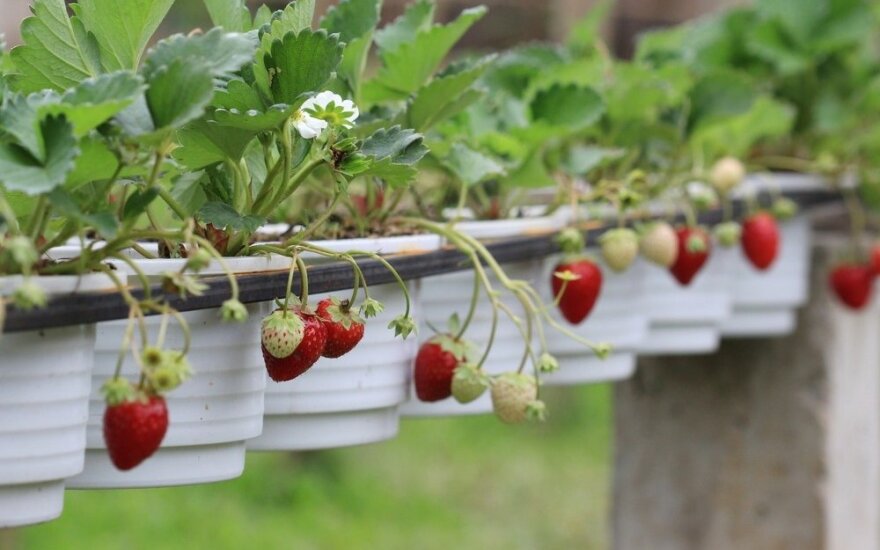 After an unusually cool spring this year, Lithuanian farmers say that harvests will be late.

He says that, last year, he started planting potatoes in late April.

"It is wet, raining, cold - we are not planting yet. We are two weeks late. There has been as much rain this spring as during the entire summer last year," Sasnauskas says.

Rymantas Norkus, who owns a strawberry farm, says that his harvests will be late two.

"If the spring were warmer, strawberries would be blossoming by now. But they will be late, we will start picking strawberries in early June, at least in northern Lithuania," Norkus says.