Lithuanian exports to Israel jumped 40% in 2015

(1)
LT Daily, media brief
aA
Lithuanian exports to Israel increased by 40.6% in 2015 according to the latest statistics, and put Lithuania only second to Ireland in export growth to Israel among EU countries. 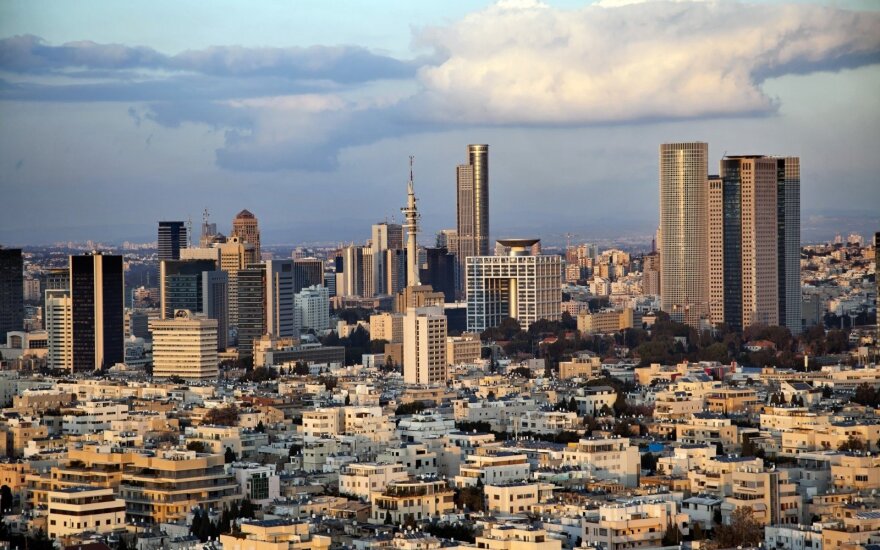 Exports jumped from €21.4 million in 2014 up to €30.2 million in 2015. The majority of Lithuanian exports to Israel consist of agricultural and food products, accounting for 60%.

Exports of non-food products are dominated by pharmaceuticals which account for more than a half of non-food exports.

Lithuanian exports bucked the EU trend as the union’s exports to Israel in 2015 shrank by 6.5%

Israelis are most interested in Lithuanian food according to Saulius Kolyta, the commercial attaché at the Lithuanian Embassy in Israel.

“As for the prospects for Lithuanian food products, it is necessary to evaluate and understand the specifics of the Israeli consumer needs. There is no exaggeration to say that Israel is a country of contrasts, where next to each other live atheist Jews and Orthodox Jews, immigrants from the former Soviet Union and Christian Arabs, immigrants from Ethiopia and the Arab Muslims. Their world outlook, income, lifestyle and needs differ fundamentally.

“Among Lithuanian food products, as well as in other export markets, the obvious leader is the cheese, it takes up about 5-6% of total cheese imports to Israel. I have heard comments that Lithuanian Džiugas cheese is better than Italian Parmesan.”

Lithuanian entrepreneurs have been turning away from Russia as their primary market for exports and...

Lithuania expects to see the rapid growth of its tourism sector continue well into 2016. With a...

Lithuanian exporters see no dangers in doing business with Poland

After Lithuanian economist Nerijus Mačiulis said recently that the new government in Poland made...