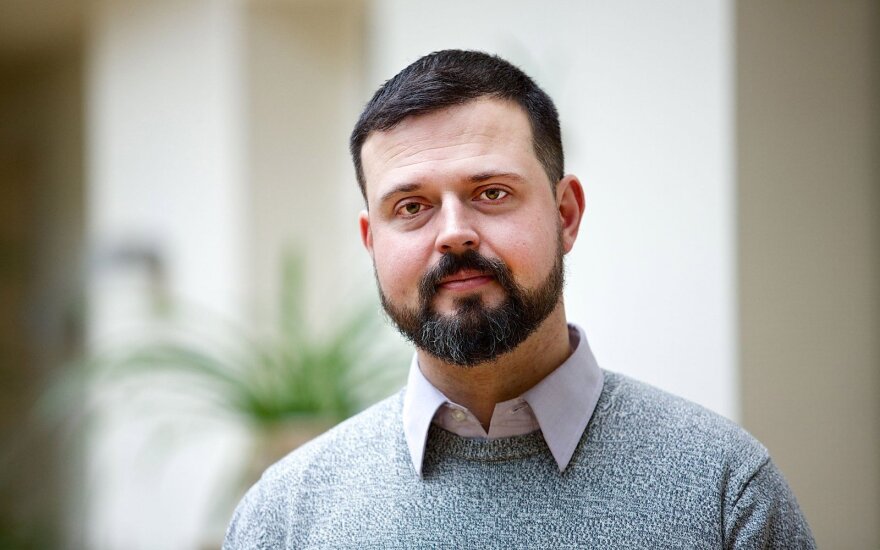 In his words, Moscow is this way trying to evade responsibility for the tragic 1991 events.

"I believe it’s a certain instrument of public fight or propaganda, aimed at putting part of the responsibility and blame on the judges or event victims," the lecturer of the Institute of International Relations and Political Science at Vilnius University told BNS Lithuania.

Earlier on Monday, Russia's law enforcement opened cases against Lithuanian judges and prosecutors hearing the January 13 case, based on an article of the Criminal Code of the Russian Federation on "knowingly bringing an innocent person to criminal liability“.

Russia used to take similar measures in the past as well, he noted, with an attempt to charge Briton William Browder for financial crimes being one of the latest examples.

Browder is an outspoken critic of the Kremlin and has significantly contributed to the adoption of the Magnitsky Act by the US Congress in 2012, which paved the way for Washington to introduce sanctions against dozens of high-ranking Russian officials.

Sergey Magnitsky worked as a lawyer for Browder's investment company Hermitage Capital Management. He died in a Russian prison under mysterious circumstances in November, 2009 after disclosing a large-scale embezzlement scheme involving state officials.

"Obliviously, it's the Kremlin's general aggressive strategy to defend itself from accusations against them or their actors, and this is not the first case," Maliukevičius said.

In his words, Russia's attempts to shift the responsibility are visible in both the legal and information areas.

"This strategy is visible in both the information area when the blame is put on, for example, Ukraine for downing the plane. (…). We see the same in the legal area as well when legal instruments or event Interpol are used to shift responsibility," the political scientist said.

A total of 67 people have been charged with crimes against humanity and war crimes in the January 13th case, with the majority of them standing trial in absentia. Lithuanian prosecutors have proposed sentencing former Soviet defense Minister Dmitry Yazov and several other army officers to life in prison.