BNS
aA
Vigilijus Sadauskas, Lithuania's ombudsman for academic ethics and procedures, says that he offered a cash reward for a thesis about Jews' involvement in crimes due to a book on Jew-killers by Rūta Vanagaitė. 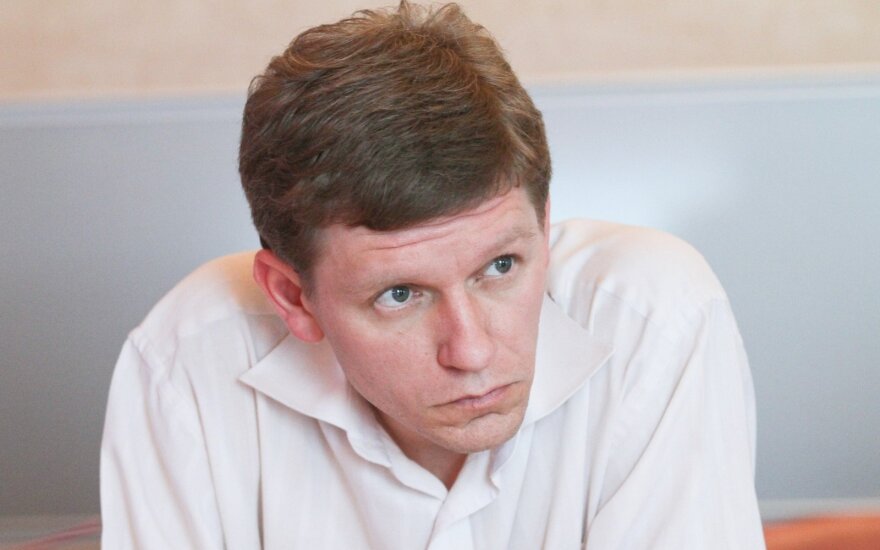 The ombudsman said during a debate on a no-confidence motion against him in the Seimas that following the publication of the book entitled "Mūsiškiai" (Our People), he had received complaints and requests to evaluate it in terms of ethics.

"I can't start an investigation because of literary works. I'm not a historian either, and I can't do research. The only thing I could do was to contribute money to such research," Sadauskas said.

According to him, this was why he offered a 1,000-euro reward for a thesis about Jews' involvement in murders or deportations and tortures.

Aušrinė Armonaitė, the initiator of the no-confidence procedure, described the ombudsman's offer as "as hate speech".

"This hate speech that has many elements of pro-active anti-Semitism. This is encouraging others to seek evidence of crimes based on one nationality," she said.

The no-confidence motion was tabled by 29 lawmakers from across the political spectrum.

Viktoras Pranckietis, the speaker of the Seimas, earlier this year called on Sadauskas to resign, but the ombudsman said he did not plan to do so.