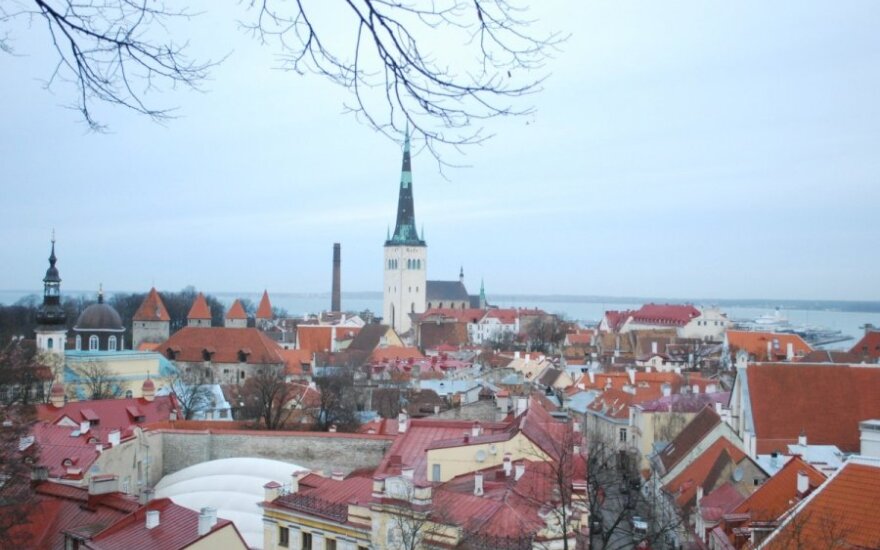 The most prominent Lithuanian business in Estonia, retail giant Maxima, is an example of how Lithuanians are taking advantage of Estonia’s tax system.

Diana Dominienė, a former executive of VP, said then that the owners expanded holding businesses to Estonia in order to hedge tax risks.

"The objective is to hedge investment risks in countries that offer similar tax incentives as Lithuania, but offer more stability," she said, adding that Lithuanian tax system was too unpredictable.

Lithuanian business newspaper Verslo Žinios wrote recently that VP planed to register in Estonia a shareholding company of Lithuanian shopping centre Akropolis that is presently registered in the Netherlands and Malta.

The paper wrote that the companies - one of which, Relvit, ended 2012 with 17 million euros in profit - will be moved to Estonia next year. Representatives of Akropolis did not comment on speculations.

Anna Liiv, board member of Franmax OÜ, said that Maxima Group UAB was renamed in order to make the link between the two companies more transparent.

In the Äripäev rich-list published in September 2014, Nerijus Numavičius, one of the owners of Maxima, was reported to hold EUR 118 million in assets in Estonia, which made him Estonia’s sixth-richest businessman. His total wealth is estimated to be 1.2 billion euros. 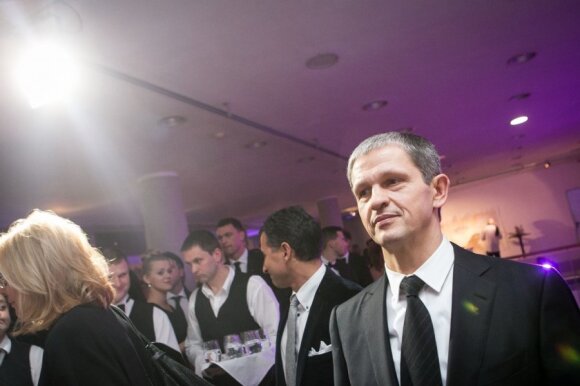 Other Maxima owners Žilvinas Marcinkevičius and Vladas Numavičius have 26.2 million euros and 11.8 million euros in assets in Estonia, respectively.

Overall, Maxima Group made 2.6 billion euros in revenue in 2013 and ended the year with a profit of 600 million euros.

One of Lithuania's largest real estate groups, Hanner, moved its head office to Estonia back in 2012. According to Hannes Group OÜ board member Mindaugas Valuckas, the reason was Estonia's more stable tax system and a better business environment for holding companies.

"In the last five years, the Lithuanian tax system kept changing," he said, adding that the possibility to reinvest profits without having to pay income tax enables to increase efficiency and invest in new projects.

Hanner Group operates in Lithuania, Estonia, Romania, Russia and Ukraine and has launched new projects in Germany and UK.

Taking use of the Baltic connection

Sven Papp, partner of Law Firm Raidla Lejins & Norcous, said in comment that Lithuanian entrepreneurs are setting up holding companies in Estonia because of the tax system.

"Unlike some other countries, Estonia does not have the reputation of a tax haven, which gives companies additional security to move businesses to Estonia," said Papp.

According to the lawyer, an added value for Lithuanians is the fact that Estonia is not only an EU and Eurozone member, but also one of the Baltic countries.

"This makes it difficult for the Lithuanian tax board to target Lithuanian companies that take advantage of the Estonian tax system. So you have both legal security and political support of the Baltic countries," he said.

One reason why Lithuanians have been busy setting up companies in Estonia is that this spring Lithuania introduced tougher restrictions on purchases of agricultural land, forcing several Lithuanian landowners to register land in Lithuania under Estonian businesses.

In April, one of Lithuania’s largest agricultural companies Litagra UAB set up two holding companies in Estonia - AgroHold Baltics and AgroHold Estonia - and registered more than 2,000 hectares of land in Lithuania to the name of its Estonian company.

Under the new Lithuanian law that aims to protect land from foreign investors, a person is allowed to own only up to 500 hectares of agricultural land. While earlier, Lithuanian companies used subsidiaries to divide land ownership between them, a new law amendment made such ownership schemes illegal and said that only persons who have agricultural operations can own land.