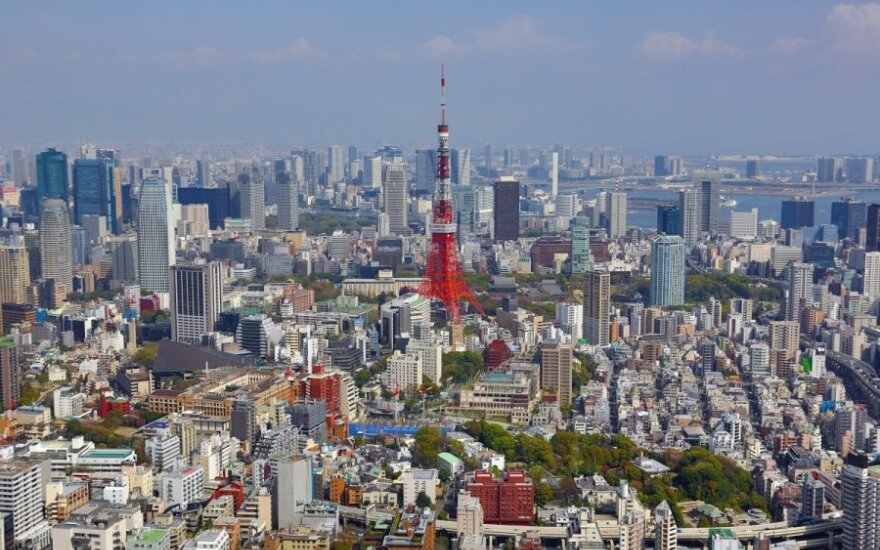 "The minister will present Lithuania's new energy strategy and investment opportunities, in particular in the light of the ambitious renewable energy targets and auctions planned for next year," Aurelija Vernickaitė, the minister's spokeswoman, told BNS.

Vaičiūnas will also discuss nuclear energy challenges, particularly the Astravyets project safety problems, during his three-day visit to Japan, which is an active member of the International Atomic Energy Agency.

Lithuanian and Japanese representatives will also discuss possibilities for cooperation in implementing advanced technological solutions in energy, such as those related to the project for the Baltic power grids' synchronization with the Continental European system.

Lithuania plans to announce next July the first technology-neutral auction aimed at supporting power plants using renewable energy sources. The new support scheme is being coordinated with the European Commission.

The Lithuanian government in the summer of 2011 chose Japan's Hitachi as the strategic investor in its planned new nuclear power plant in Visaginas, but Lithuanian voters did not back the project in a referendum held a year later. Lithuania's new energy strategy does not envisage the development of nuclear energy.

Japan in March 2011 suffered the Fukushima nuclear disaster, triggered by an earthquake and a tsunami.

The European Parliament is recommended to approve 780 million euros in funding for the Ignalina...

Lithuania is seeking to secure all necessary funding for the dismantling of the Ignalina Nuclear...

About Astravyets energy to those who want to hear

Commenting on Minsk's statement that negotiations are underway with neighbors on the supply of...

Threats to Lithuanian energy: blackout for 3 billion and VSD warnings