BNS
aA
Lithuanian Energy Minister Rokas Masiulis expects that talks with Latvia and Estonia on the project for building a new nuclear power plant in Visaginas will move ahead after Estonia forms a new government. 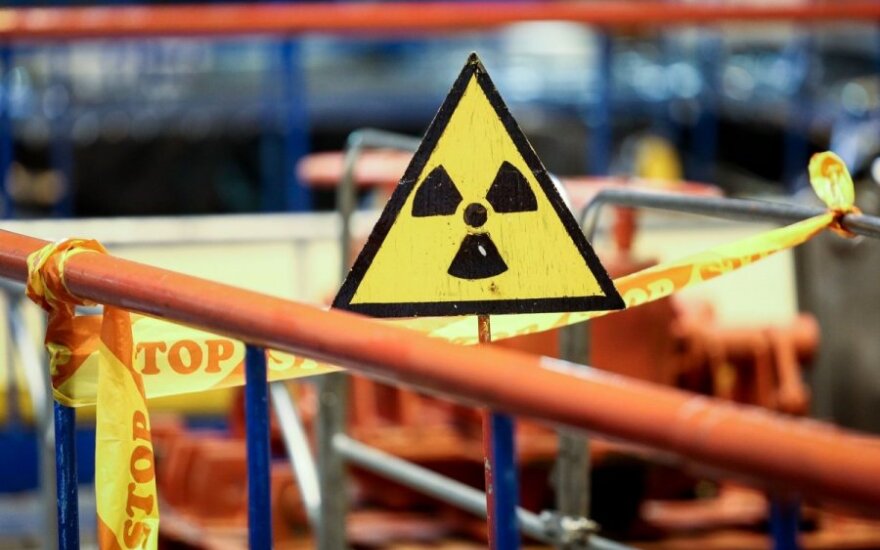 "Latvians had elections last year and Estonians have just had their elections. So, practically, we have spent that half a year waiting. I do hope that after Estonians form their government, all discussions will intensify and we will at least know their true positions," Masiulis told lawmakers on Thursday.

"A project like this requires patience and it is difficult even to predict how much time this would take," he said.

Estonia's ruling Reform Party won the parliamentary elections on 1 March, but it is yet to form a coalition government.

Ando Leppiman, deputy secretary general for energy at the Estonian Economics Ministry, told BNS in late January that Estonia's position remained unchanged, that is, that thorough analyses have to be carried out before a final decision can be made.

Lithuanian Prime Minister Algirdas Butkevičius last December pledged to step up negotiations with Hitachi and the Latvian and Estonian partners over the construction of the Visaginas nuclear power plant.

Lithuanian President Dalia Grybauskaitė said after a meeting with Hitachi CEO Hiroaki Nakanishi in Davos in January that the Japanese corporation remained interested in taking part in the Visaginas project and investing in other economic sectors.

The Lithuanian government in the summer of 2011 chose Hitachi as a strategic investor in a new nuclear power plant, but Lithuanian voters did not back the project in a non-binding referendum held a year later.