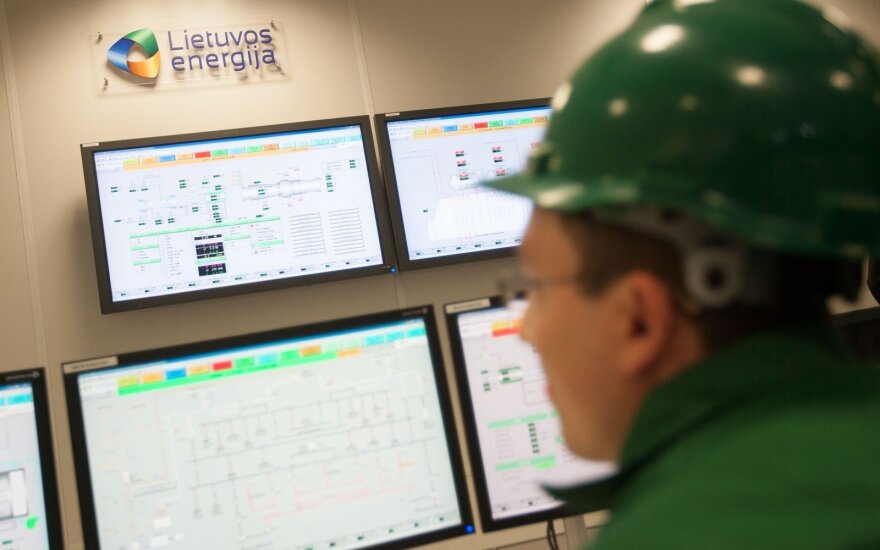 The statement came following a report from the National Cyber Security Centre about the largest number of malware reported in the country's energy sector.

"The new board of Lietuvos Energija group has decided to centralize and additionally consolidate the cyber security function in the group," Laura Šebekienė, spokeswoman for the group, told BNS.

In her words, the new structure should take effect on Friday.

The National Cyber Security Center has said in its annual security report that it had discovered and neutralized malware operations on more than 450 occasions last year, with the energy sector accounting for more than a fourth of the cases.

She said the group's cooperation with the National Cyber Security Center "helped establish and prevent attacks that are still in planning."

"Minor incidents that emerged in the group this year were localized and managed, causing no interruptions of operations," said the spokeswoman.

Lithuanian officials link most of the incidents with Russia.

After Russia has been listed responsible for the last year's cyber attack NotPetya, Lithuania can...