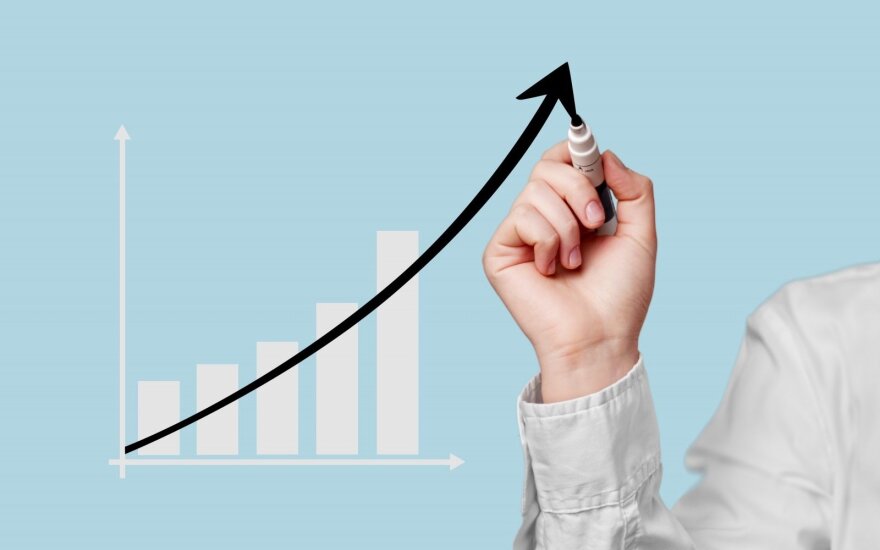 The total debt of Lithuanian companies at the moment is around a billion euro. The level of debt is however decreasing, while crediting conditions and business liquidity have been improving, suggesting the beginning of a stage of growth DELFI reported.

Belated loan, goods and service payments by Lithuanian companies currently total €1.1 billion with 40,000 companies having some sort of indebtedness in the country. This is however on a decreasing trend, having dropped by 17% since the start of the year. It is particularly impacted by the sale of belated loans from the bankrupt Snoras bank.

“Even ruling out the influence of Snoras, the percentage of late payments is decreasing. One of the key reasons for it – a stable improvement in the financial status of businesses. Even though business income rose a little slower in 2015 than in the preceding year, the average profitability of companies rose greatly and contributed to improving money flows, liquidity and crediting conditions,” stated the Creditinfo Credit Risk Assessment Head Rasa Maskeliūnienė.

While some circumstances are similar to those prior to the 2008 crisis, economists currently do not observe any signs of crisis or bubbles on the verge of exploding. Businesses are undertaking new projects, profits are on the rise, wages are increasing, while business savings have reached record heights, approximately €6 billion.

“You could say that for a long time now companies have been licking their wounds after the crisis, focusing on arranging their balances, fearing to, you could say, invest, fearing to borrow. That situation has essentially come to an end because it has been a year now that we have observed companies borrowing and investing far more actively, while banks are more willing to provide loans. This, of course, is also related to recovered domestic consumption in Lithuania,” stated the Chief Baltic States Economist for Danske Bank Rokas Grajauskas.

GDP growth slows in Q3 due to shrinking investments

Annual Lithuania's GDP growth decelerated to 1.7% in the third quarter of this year. Seasonally and...

Mačiulis. UN index – where do the reasons of Lithuanians' happiness lie?

This year’s UN World Happiness Report ranks Lithuania 52nd of the 155 countries in the ranking....