Lithuanian diplomats in Top 10 for breaking traffic laws in Berlin

(1)
DELFI EN
aA
In a city as big as Berlin traffic violations are to be expected. Berliners are particularly annoyed, however, when traffic violations go unpunished, that is, when they are committed by diplomatic staff of foreign embassies in Berlin. Lithuanian diplomats are among the top-ten violators of traffic rules. 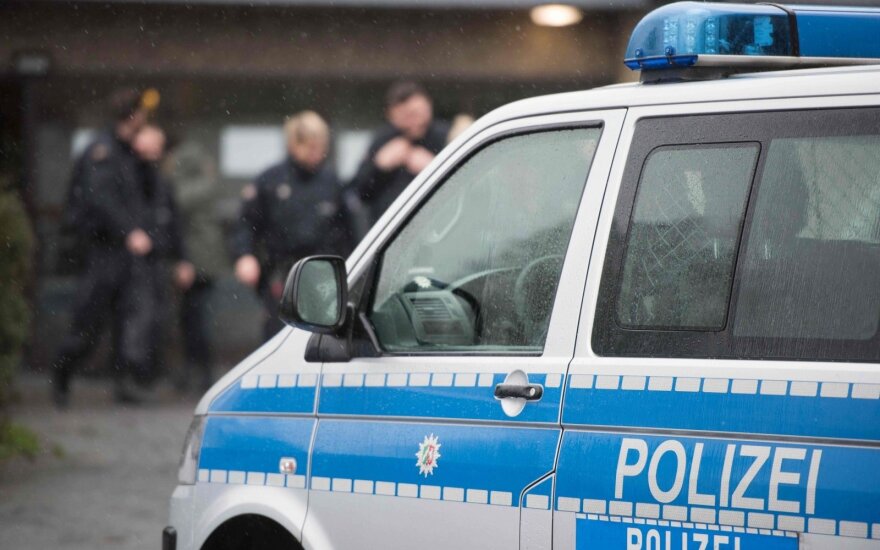 Although diplomats in Berlin are protected by diplomatic immunity, it does not shield them from publicity. The newspaper Bild publishes a list of diplomatic representations in Berlin whose staff commit most traffic violations.

The Saudi embassy has been topping the list for years. It owns over a hundred vehicles and its employees caught the attention of Berlin's traffic police 1,340 times last year. Egyptian and Chinese diplomats are also high in the rankings.

Lithuania's is the only European embassy to make it into the list, at the fifth spot. The Lithuanian Embassy owns 17 cars and its staff have committed 544 traffic violations last year. Lithuanians are ahead of even the American embassy which has 264 cars.

True, only 72 of those violations resulted in traffic accidents. Most incidents were moderate speeding and illegal parking.

"Due to security concerns, they eliminated parking spaces in front of our embassy. We hoped that Berlin authorities would settle the issue in parity - the German embassy in Lithuania has much more parking spaces. But it didn't happen," Matulionis told DELFI.

He says that the majority of the violations were tickets for parking outside the embassy. The problem has been solved, however, by renting parking spaces in a garage.