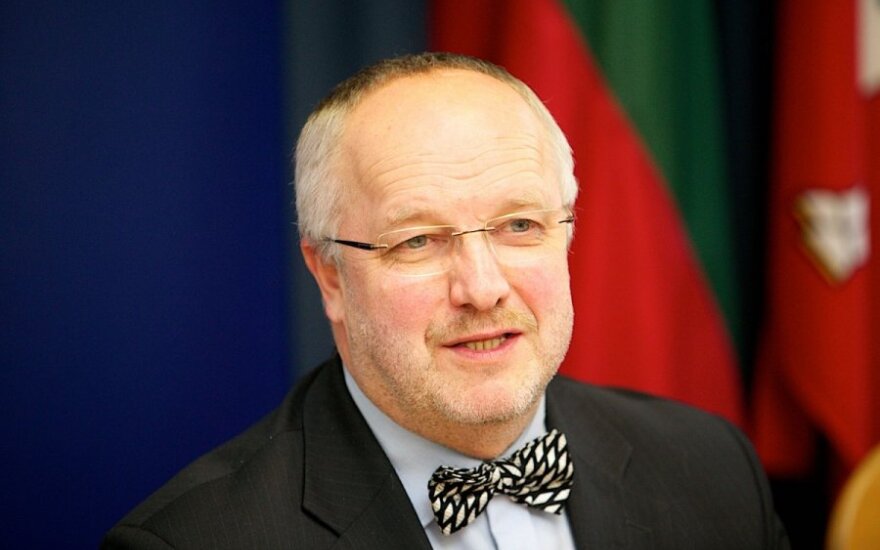 Seven injured participants of the anti-terrorism operation in Eastern Ukraine were brought to Lithuania from Kiev by the Spartan transport aircraft of the Lithuanian Air Force on 9 January. Four of them are on aftercare at the Military Rehabilitation Centre, while other three are receiving medical care at the Druskininkai Hospital.

Soldiers of the Ukrainian Armed Forces receive treatment and undergo rehabilitation in Lithuania at Ukraine's request.

Lithuania's Ministry of National Defence intends to earmark about 100,000 euros for rehabilitation of 48 Ukrainian soldiers this year.

Last year, Lithuania financed treatment of 43 Ukrainian troops and civilians injured in the disturbances in Ukraine.

"The Ministry of Defense plans to allocate about 100,000 euros for rehabilitation of Ukrainian soldiers in 2015. The sum covers rehabilitation costs and possible treatment in case of complications, their transportation in Lithuania and from Ukraine and back," the ministry's Public Relations Department said in a comment to BNS.

Under an agreement reached with Ukraine last November, the ministry intends to rehabilitate 48 Ukrainian soldiers who were injured in the anti-terrorism operation. The ministry has pledged to accept four injured troops to the rehabilitation center in Druskininkai, a resort city in southern Lithuania, every month.