(1)
BNS
aA
US media reports about deployment of heavy weaponry in Lithuania, Latvia and Estonia along with some other Eastern European nations are correct, says Lithuanian Defence Minister Juozas Olekas, adding that the equipment will contribute to regional security and serve as yet another measure to deter Russia. 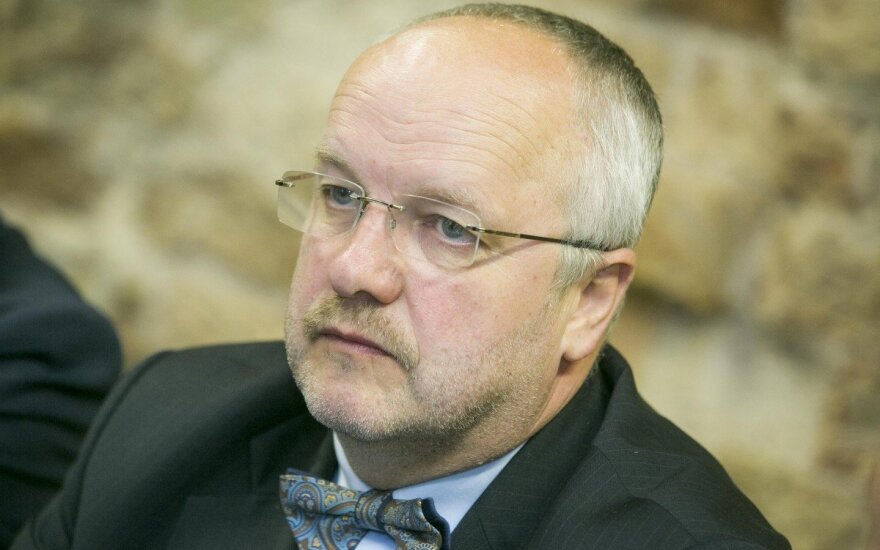 "Lithuania is working to facilitate the deployment and stationing [of US heavy weaponry], furthermore, we are willing to provide our military infrastructure for the military equipment. We expect that decisions may be made as early as this year, so that the military equipment, such as the heavy equipment, fighting vehicles, tanks, could be stationed in Lithuania," Olekas told the national television LRT.

"Our region is at what I call the biggest risk, therefore, I think that such indication of NATO and its leadership paying a lot of attention in the form of words and certain tasks and plans for the nearest future is a very positive thing, in my opinion," Butkevičius told LRT.

According to The New York Times, this would be the first time since the end of the Cold War when the US deploys heavy military equipment, including combat tanks, in the former Soviet Union. The step, which still needs a green light from the White House and the defense secretary, would send a strong signal to Russia, signifying Washington's readiness to defend the NATO nations in Moscow's shadow.