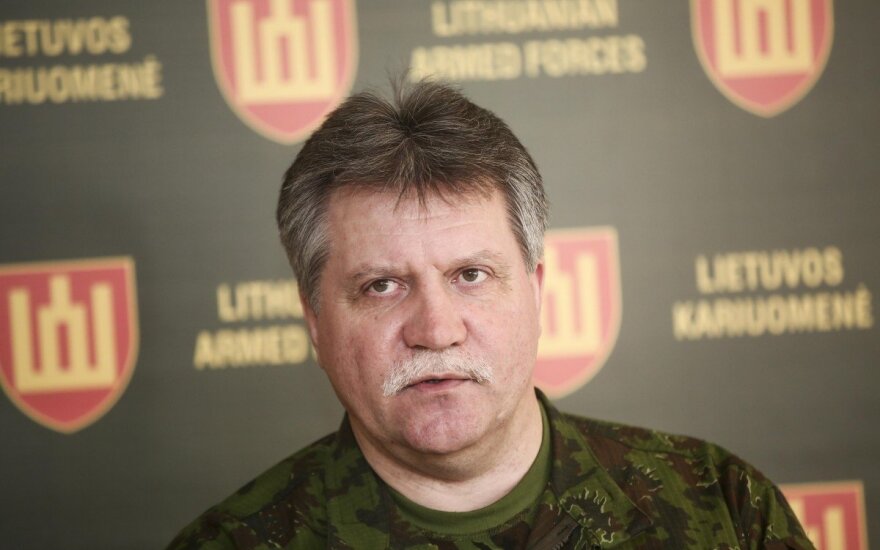 Presenting a draft vision of the Lithuanian army to commanders of various army units, Žukas said he wanted to strengthen the rapid response forces by setting up another battalion combat group.

"We plan to expand the national rapid response forces by setting up a third battalion combat group," Žukas was quoted as saying in a statement issued by the army.

In his words, the rapid response forces will be prioritized during the staffing of army units. Conscripts, however, will not be sent to serve in these forces.

Over the next decade, the Lithuanian army plans to pay major attention to land forces and will focus on their staffing of up to 90 percent, acquisition of modern and preservation of the existing military equipment, weaponry, improve preparation of troops and intercommunication among army units and forces.

Lithuanian parliamentary parties have agreed to gradually increase spending for defence to 2 percent GDP by 2020. The country now spends 1.16 percent of its GDP on defence,