BNS
aA
Board of the Lithuanian Defence and Security Industry Association has accepted the resignation of Lieutenant General Valdas Tutkus, the country's former chief of defence, from director of the organization. 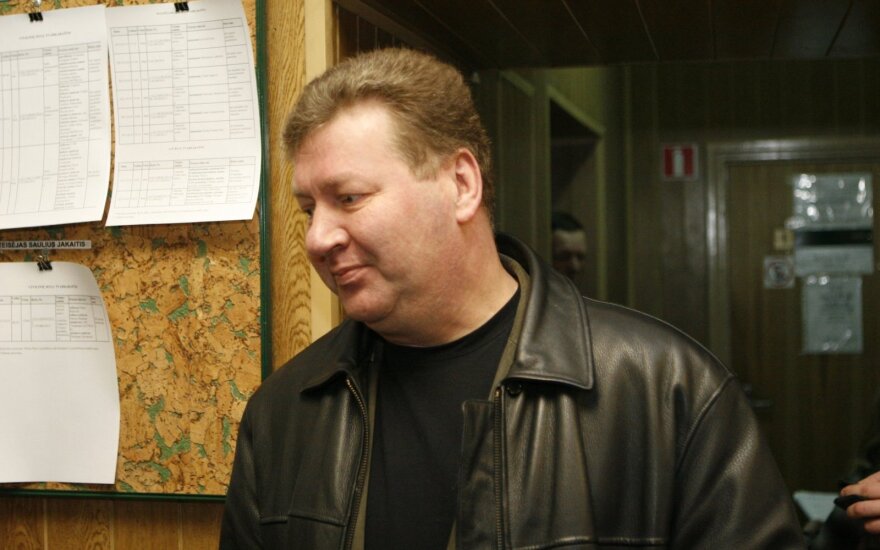 According to the board's decision, board chairman Egidijus Skužinskas will head the association for now.

A week ago, the board had decided to postpone the decision on Tutkus' resignation.

"The association's activities continue, we will work to make sure that the industry, which is rather new in Lithuania, develops and successfully integrates into the defence sector of Western countries," said Skužinskas.

In early September, Tutkus announced resignation from the post amid “pressure from certain financial groups.” He later revised his statement, saying his step-down was in connection to the ongoing tender for the acquisition of infantry fighting vehicles. Tutkus said the political decision to buy German-made infantry fighting vehicles Boxer has been made a year ago. Meanwhile, Defence Minister Juozas Olekas has denied the statement, maintaining Lithuania was still choosing the armoured vehicles from a few options, with a decision to be taken in the end of September or early October.

Lithuanian leaders have decided that the procurement issue should further be addressed at the State Defence Council.

The Lithuanian Defence and Security Industry Association currently has over 50 members in Lithuania and abroad, representing more than 100 companies and institutions.