BNS
aA
Specialists at the Lithuanian National Cyber Security Center (NCSC) say that they do not have enough data to assess whether the state railway company's traffic control systems are secure. 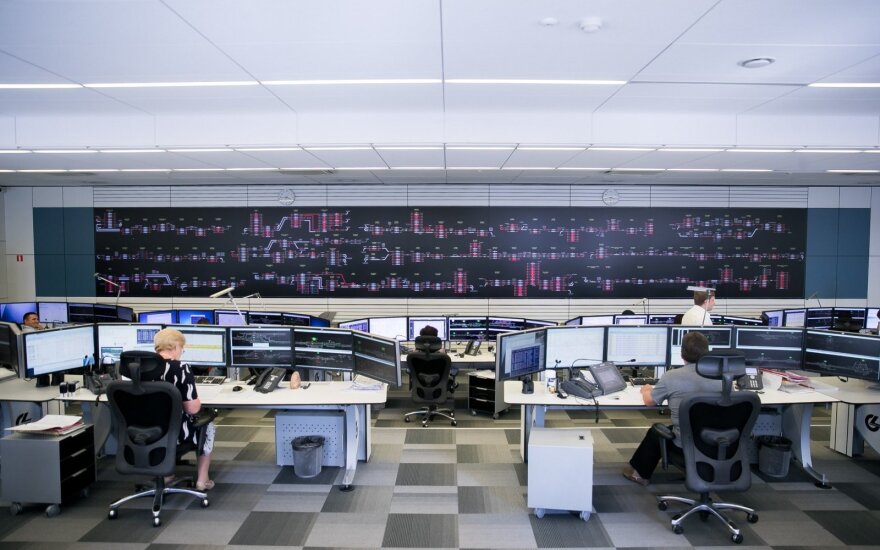 "Currently, we don't have documents regarding Lietuvos Geležinkeliai (Lithuanian Railways). We can't assess whether it (the system) is safe or unsafe, because we don't know what the security requirements are," Darius Adomaitis, the head of the NCSC, told reporters on Wednesday.

Adomaitis testified in a parliamentary inquiry that is being conducted by the Seimas Committee on Security and Defence into possible unlawful influence on decision-making by state authorities and on political processes, as well as into investments in strategic enterprises.

The committee looks into the fact that as part of upgrades at Lietuvos Geležinkeliai, KLUB-U, a safety system of the Izhevsk Radio Factory, which is part of the Russian military industrial complex, was installed in the state-run operator's locomotives.

After several opposition lawmakers earlier this year questioned the safety of the system, which uses the GLONASS Russian navigation system, Lietuvos Geležinkeliai confirmed that it had been installed in around a third of its locomotives.

Eligijus Masiulis, a former transport minister who is currently a suspect in a political corruption case, told the Seimas committee on Wednesday that he had not been informed by any agency about any potential threats to national security while in the post.