BNS
aA
A Vilnius court has cancelled a fine of almost 1,500 euros for an organization, named Forgotten Soldiers, which installed tombstones for Soviet soldiers without permits. 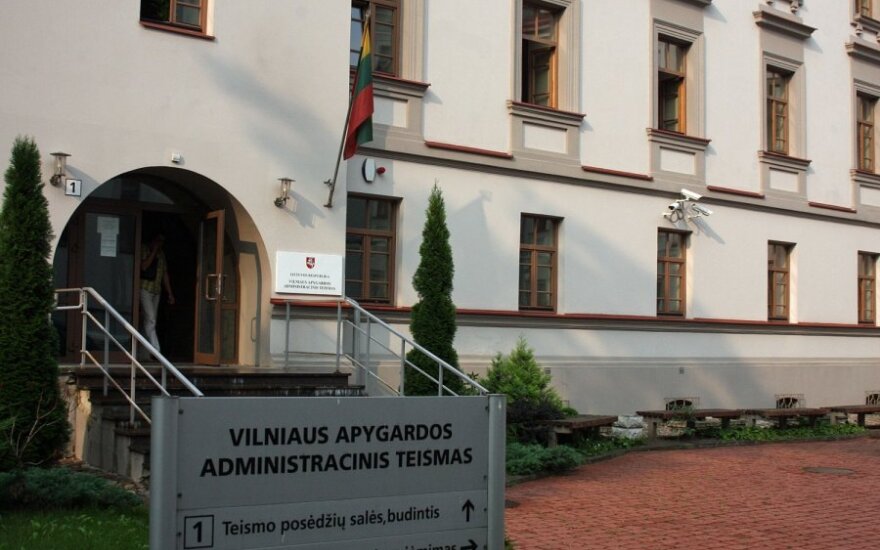 Vilnius Regional Administrative Court ruled on Monday the Department of Cultural Heritage, which imposed the fine last November, missed by more than two months the deadline of one month for issuing a fine. Moreover, a ruling was in place at the time to drop the violation case.

The court ruling states that the department's decision was unlawful since it violated the key procedures, especially the rules on objective assessments of all circumstances and the decision's justification.

The department's then director Diana Varnaitė told BNS Lithuania earlier that the organization had been fined for failing to obtain, as required by law, approvals from the Ministries of Foreign Affairs and Culture for the reburial procedures and the tombstone with the outline of a five-pointed star inscribed on it.

Related articles
Russia presents Lithuania with an ultimatum: agree with our conditions or we halt your project  (1)
Šiauliai set to remove monument to Soviet soldiers from its central square

The director said she had no doubt that the five-pointed star as a Soviet symbol.

Meanwhile, the association Forgotten Soldiers told the court the burial citres at Antakalnis Cemetery were installed lawfully upon receipt of permits from Vilnius authorities. The association did not have to get separate permits for tending to graves and inform about it in advance.

Red Army soldiers and soldiers of the Russian imperial army were reburied at Antakalnis Cemetery in 2013-2014, and the graves were tended to in 2017 when tombstones, paving etc. were installed.

The Lithuanian Code of Administrative Offences states the demonstration and use of Soviet or Nazi symbols is punishable with a fine ranging from 150 to 300 euros.

The northern Lithuanian city of Šiauliai has announced plans to dismantle a monument to Soviet...