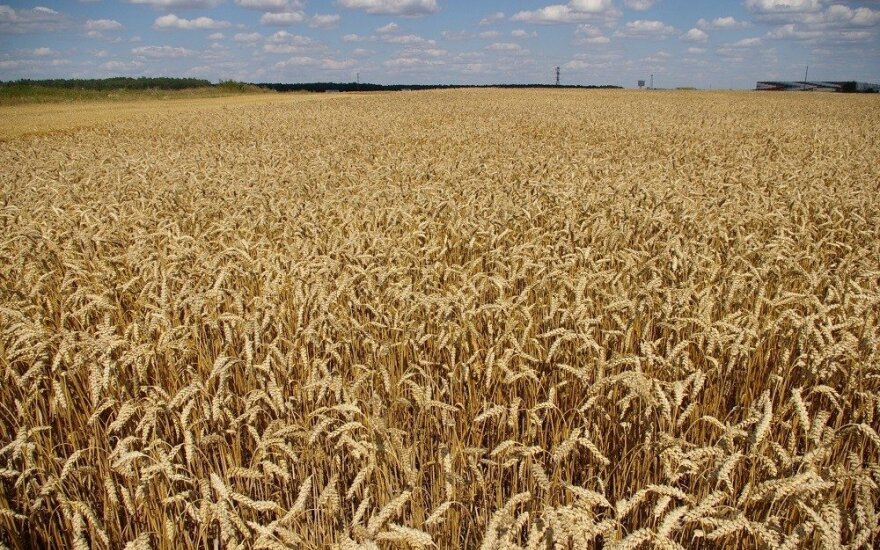 “In the next two years we will seek to implement a sustainable model of farming and to replace the currently existing understanding of ecological agriculture. The future of ecological farming is more than just the refusal to use chemicals,” said Juščius.
The funding will be invested in innovation and scientific research over the next two years.

Juščiaus said the company will contribute to greener farming and will not use petroleum-based products on its fields.

To achieve this, €3 million will be invested in systems that will allow use biogas fuel the tractors.

Agrowill Group estimates that it would be possible to extract about 7.5 million cubic meters of biogas from the livestock manure in a year. This amount would allow it to reduce its carbon dioxide emissions by about 35,000 tonnes per year.

“Next year we are going to get fully certified and have all products with a green European organic farming label. In 2017, when all raw materials will be organic, we will deliver milk and grain products,” said Agrowill Group chief executive Linas Bulzgis.