Lithuanian commentators on attacks in Paris: This is no time to abandon human rights 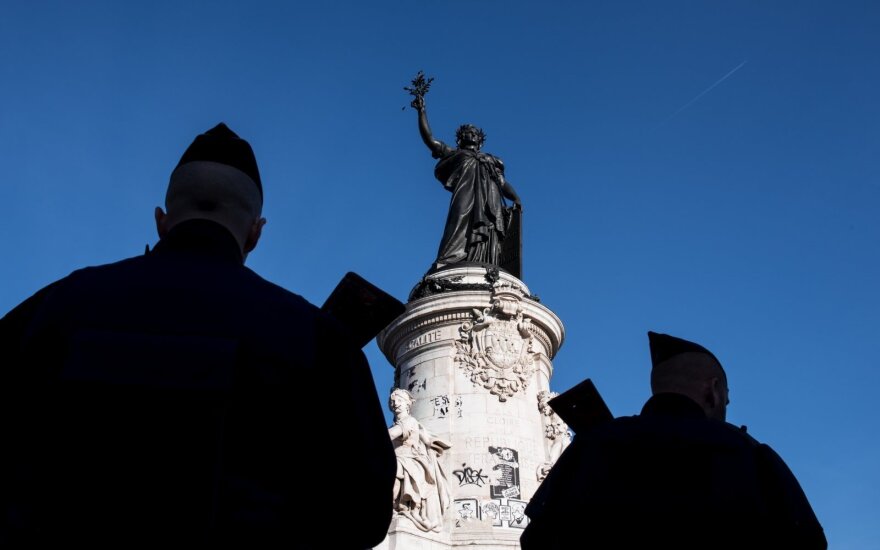 Paris after the attacks
© Scanpix

Political scientist Vytis Jurkonis has told lzinios.lt that attacks in Paris will make many countries to re-evaluate their security systems. It is important, he adds, not to exaggerate the threats and not to sacrifice citizens' rights for security.

Mr. Jurkonis says that one of the keys to ensuring security is successful integration of refugees. Hatred, fear, distrust, cleavages in the society along ethnic and religious lines are the dangerous and harmful effects that the terrorists in Paris were aiming for.

"Positions are likely to become more hard-line, but it is wrong to assume that the tragedy is a consequence of the Syrian conflict alone. Moreover, a long-term solution cannot be achieved only through military means. Indifference towards human rights and freedoms, justifying it with geopolitical calculation or cultural-religious differences, a drive for apparent stability - all this covers deep social problems that, under the regime, come out in bursts of violence. Even if [Francis] Fukuyama was wrong about the end of history, it doesn't mean we should forget about human rights, the rule of law, and universal values," Jurkonis told lzinios.lt. 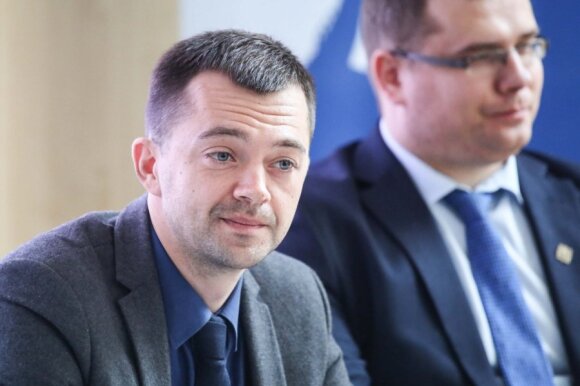 Kęstutis Girnius, associate professor at the Institute of International Relations and Political Science at Vilnius University, has told the Žinių Radijas radio: “There are many reasons for the rise of terrorism in Syria. Still, there are many Muslims in France, around five million. Most of them live in quite difficult conditions, because France has failed to integrate them. Around 60-70 percent prisoners in France are Muslims and prisons are a good place to brew terrorist organisations.”

Security policy expert Ignas Stankovičius has said to the Žinių Radijas that “the Islamic State is losing its territory. The Kurds, supported by the US aviation, are making advances, France is bombing as well. There are no chances for ISIS to win there, meaning they need to take the fight elsewhere. ISIS targets the icons of the Western way of life.”

Arūnas Gelūnas, the Lithuanian ambassador to UNESCO, told the Žinių Radijas: “After I took the newspaper Le Monde with the announcement that France had started air raids against Islamic State, I thought that there would be blood flowing in Paris. It only took so long to organise the attacks. I think such tragedies will continue, that it is unavoidable.”

In his op-ed piece on DELFI, journalist Rimvydas Valatka says it is natural that people are asking questions like: "Why is it happening to me and to France? Why those, whom we are saving, are killing us for their pleasure?" 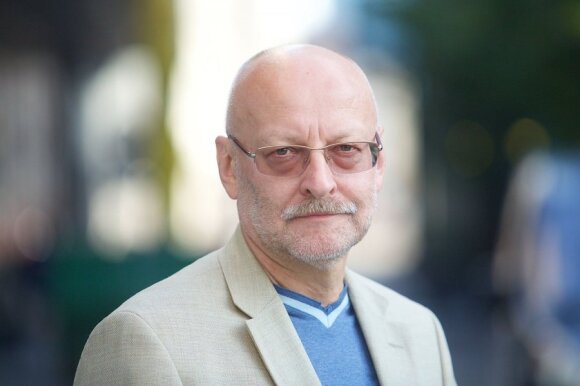 According to Mr. Valatka, refugee resettlement is in no way related to the terrorist attacks in Paris, although antagonizing Europeans and Muslim refugees is exactly what the Islamic State seeks. "Paradoxical though it may sound, intolerance and nationalism are more dangerous for Europe than Islamic fundamentalism," Mr. Valatka argues. "Concentration on the latter pushes Europe out of the realm of freedom to a realm of suspiciousness and hatred. This was the message of the terrorists in Paris: Do not trust each other, fear, close the borders."

Lithuania to observe minute of silence for Paris attacks victims

The Lithuanian government has decided to pay tribute to victims of the terrorist attacks in Paris by...

The Lithuanian prime minister is summoning the minister of the interior and the State Security...

The Ministry of Foreign Affairs of Lithuania has strongly condemned the terrorist attacks in Paris...