Lithuanian businessman says there is no future for Nordic welfare model

Žinių radijas
aA
A recent survey, conducted in Lithuania, shows that, upon reaching 40 years of age, it is increasingly difficult to find a job, even for educated and experienced specialists. 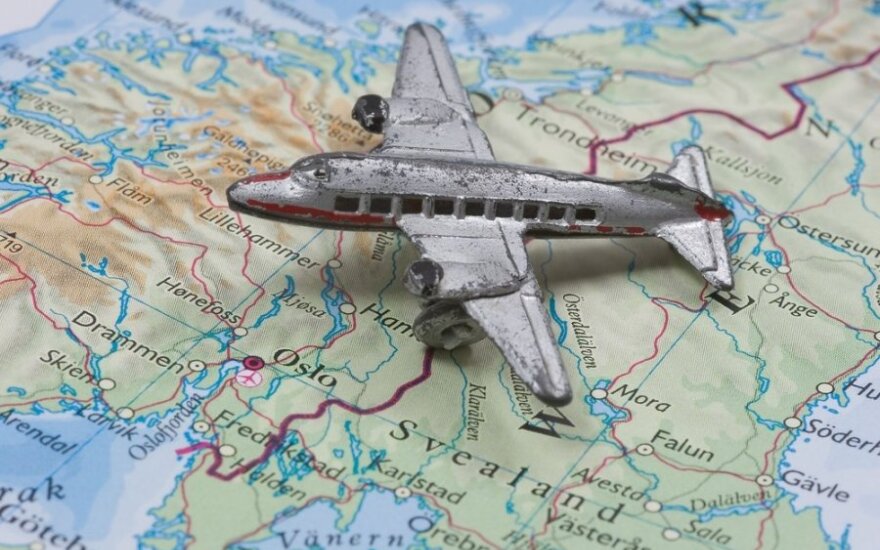 More than half of the survey takers agreed with the statement. The second largest group of respondents (31 percent) stated it depended on the expectations set by the job.

Only 18 percent of those surveyed were confident that age was not an obstacle when looking for work.

The situation is somewhat different in the Nordic states, known for their social security system.

Arvydas Avulis, the head of the construction company Hanner, spoke on the Žinių Radijas programme Atviras Pokalbis, claiming that it would be unwise to take the example of Scandinavia when it comes to employer–employee relations or occupancy in the job market.

Related articles
Avulis confronted about why he relocated Hanner holding to Estonia
Opinion: Lithuania’s interests in the Arctic – a new niche

“I believe that the policies pursued by the Scandinavian states have very few prospects. There are many elements of socialism in Scandinavia. In the long run, sooner or later, those states will realise they are losing their competitive edge. We have the example of Nokia in Finland. The company effectively no longer exists. Why would the previously leading mobile phone maker fall so low? Because socialism does not motivate. There is no motivation to seek something new, to perfect,” said Avulis.

According to data for June 2014, unemployment levels in Lithuania stood at 11.2 percent, second highest among the Baltic States. Estonia leads with the fewest unemployed, 7.7 percent.

Avulis confronted about why he relocated Hanner holding to Estonia

Opinion: Lithuania’s interests in the Arctic – a new niche

Although most of our eyes are glued to what’s happening in Ukraine (and, let’s face it, the World...