aA
The move of billionaire Nerijus Numavičius, Lithuania's wealthiest person, to the UK has raised questions about how the tax agreements between the two countries, designed to avoid double taxation, will apply in Numavičius' case. 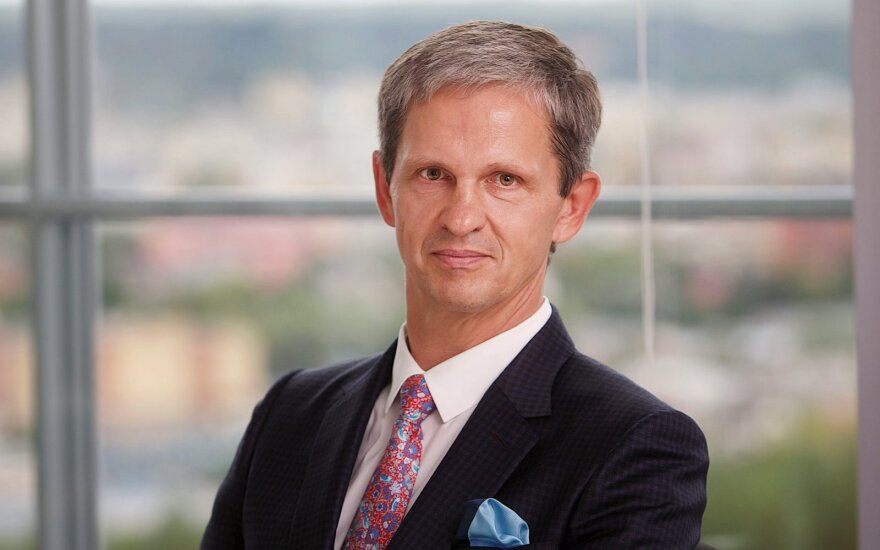 Numavičius became a resident of the UK last summer and reportedly does not intend to change this in the near future. In April, he will become a UK taxpayer, at which point the agreement between Lithuania and the UK will come into effect.

The agreement, which the State Tax Inspectorate (VMI) says is applied uniformly to all individuals whether they are simple emigrants or billionaires, does not cover the greatest sources of Numavičius' personal wealth. Through various intentional holdings based in countries like Luxembourg, Malta and the Netherlands, the VP Group he is associated with controls the Maxima retail chain, the Akropolis stores throughout Lithuania, and other businesses.

According to a representative from the VMI, “The double taxation avoidance agreement between the Republic of Lithuania and the United Kingdom does not regulate income that Lithuanian residents gain from other foreign nations (other than the United Kingdom), meaning that the agreement does not apply to such income.”

Olga Petroševičienė, a lawyer that represents Numavičius, told 15 Minutės that the issue is a complicated one that will have to take into account the source and type of all of Numavičius' income. “Even if an individual becomes a resident of the United Kingdom, the taxation of his income would be somewhat more complicated than figuring out how much he would pay in taxes in Lithuania and how much in the United Kingdom,” Petroševičienė said.

Lithuanian nationals who own real estate in other European Union countries might have to explain its...