BNS
aA
The traditional Baltic Assembly Prizes were awarded in St Johns' Church in Vilnius on Thursday, with Lithuanian ballet dancer Jurgita Dronina among the laureates. 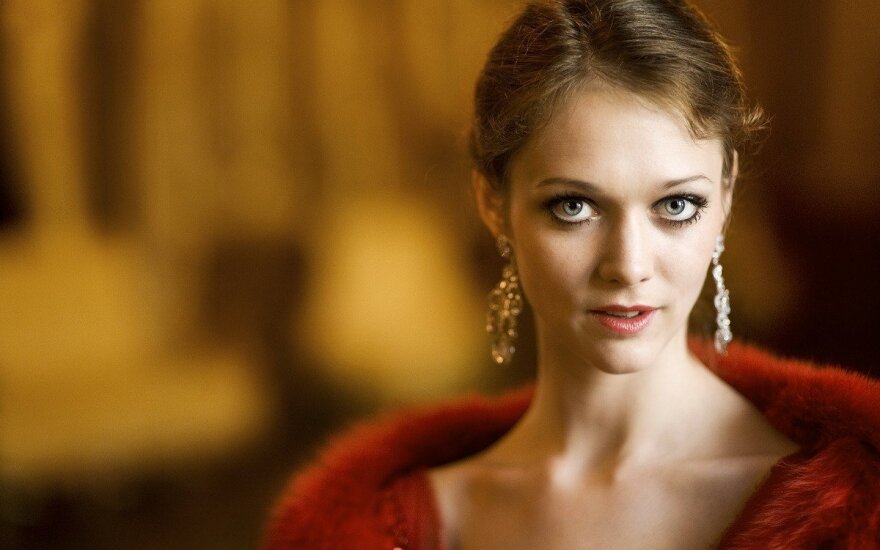 Dronina received the Baltic Assembly Prize for the Arts for her impressive performances on the world's major stages, the Lithuanian Seimas said.

Baltic Assembly Prizes for Literature was awarded to Latvian author Gundega Repse for the idea and concept of her series of historic novels We. Latvia. The 20th Century, for being a curator of the 13-novel series and for one of the novels from the series, Bogene.

The Baltic Assembly Prize for Science was awarded to Estonian scientist Elsa Heinsalu for her contribution to the development of the theory of complex systems and scholastic processes.

This year, the Baltic Assembly also awarded medals to 16 persons with merits to the Baltic states' unity and cooperation.

Vilnius is hosting a meeting of the chairs of parliamentary foreign affairs committees from the Nordic...