DELFI EN
aA
Lithuanian prosecutors have detained several individuals suspected of spying for a foreign government. One of the suspects is an officer of the Lithuanian Army. 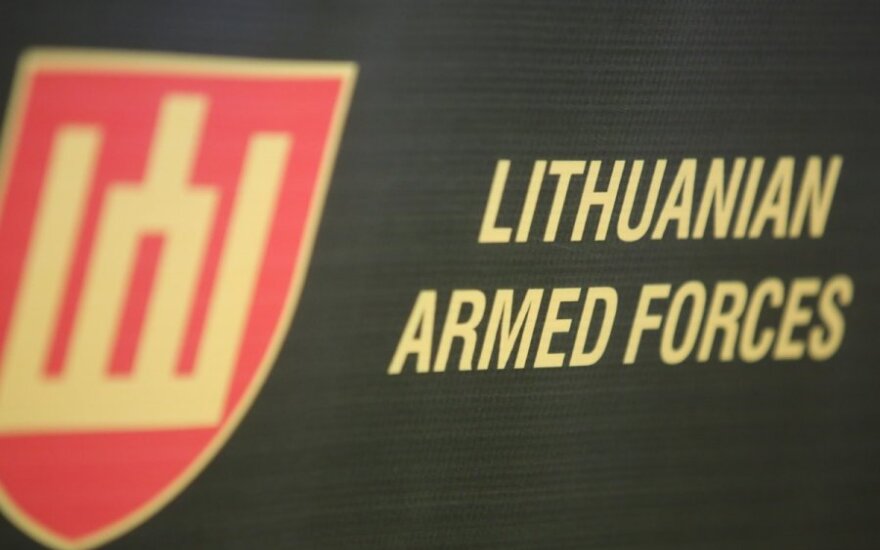 "Several individuals suspected of spying for a foreign intelligence agency have been detained as part of a secret operation in Lithuania," the Prosecutor General's Office said in a statement on Wednesday. "One of the detainees is an officer of the Air Forces of the Lithuanian Army who is suspected of having spied for a foreign state by supplying information, including classified intelligence."

The prosecutors say they have also detained "the individual to whom the said officer supplied the intelligence".

Unlike in previous cases of alleged spying, the investigation is still ongoing and has not yet been handed over to court. "The Prosecutor General's Office and the Lithuanian Criminal Police Bureau are currently conducting necessary procedures to collect all evidence relevant to the investigation," according to the statement.

The Office does not reveal which foreign government might have recruited the suspected spies.

Spying on NATO base?

Lithuanian Minister of National Defence, who announced the detentions on Tuesday, would not reveal any details about the investigation.

"I have been informed that two individuals were detained and that the investigation is handled by the prosecutors. I cannot comment any further," Olekas told DELFI on Wednesday.

Vytautas Makauskas, spokesman for the State Security Department, would not comment either.

However, the fact that the arrests were made in Šiauliai, northern Lithuania, and one of the detainees is an Air Force officer suggests that the likely object for spying was the NATO aviation base in Šiauliai.

MP Artūras Paulauskas, chairman of the parliamentary National Security and Defence Committee, says the NATO base is a tempting target for foreign intelligence agencies.

"I have long said that foreign intelligence services are most interested in and probably focus on data about our armed forces, our allies. I think that's what they are trying to do," Paulauskas told DELFI, adding that an army officer suspected of spying is a very bad sign.

"We should wait for the preliminary investigation to conclude. But I agree that it's a serious message," he said.

Earlier this month, experts convened in Brussels for a conference titled 'The Second Cold War :...