Lithuanian analyst: Who is Russia actually fighting in Syria?

(1)
aA
Russia launched airstrikes in Syria on Wednesday in what it says is an effort to weaken ISIS. "The main question is what Russia is actually fighting in this case, since Russia's enemy is not exactly the enemy identified by the West," says analyst Linas Kojala of the Eastern Europe Studies Centre in Vilnius. 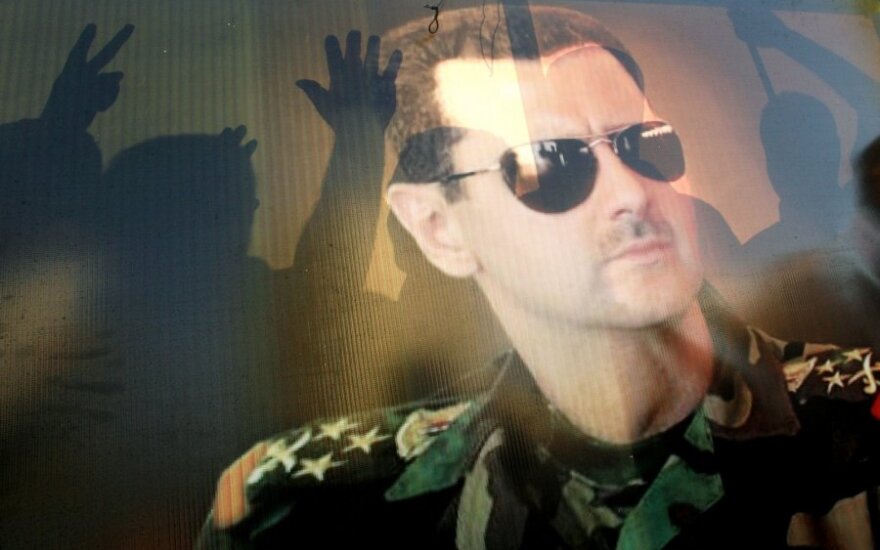 "For Russia, the enemy is one who fights against the regime of Bashar al-Assad, which covers both ISIS and the more moderate opposition groups that the West have been arming and training," Kolaja said at the radio Žinių Radijas on Wednesday.

"In this case, we can see that Russia's main goal is to give a break to Bashar al-Assad who has lost control over 25 percent of the territory last year and is clearly in need of Russia's support. Only Russia will say its main enemy is ISIS, since it is seen as the main threat in the West. It seems, however, that the moderate opposition groups will be hit as well."

US officials said on Wednesday that Russia had conducted first airstrikes in Syria targeting opponents of President Bashar al-Assad. The airstrikes were aimed at targets in the territory of Hama. 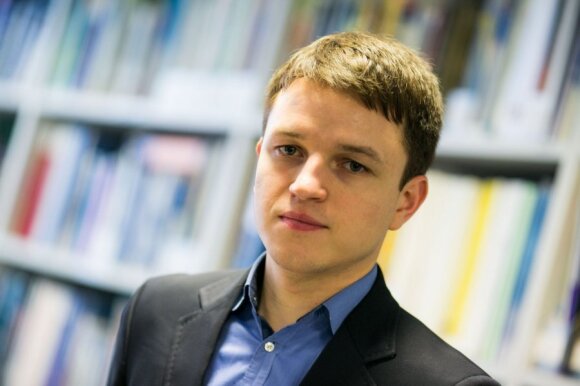 Russia's defence ministry claims that the target was ISIS. However, the US embassy in Baghdad claims there have been no known ISIS forces in Homs. The closest ISIS target lies 240km away from the site of Russia's airstrikes.

According to official reports, Moscow made the decision to launch airstrikes in Syria in less than a day.

"[Russia's airstrikes] are not entirely unexpected, there have been enough reports over the last days indicating that Russian forced had been preparing for the move. Russian politicians themselves would hint about possibilities to use military force, always noting it would not be deployment of military force, no feet on the ground, but rather aviation and, of course, fighter jets - in order to weaken, as they said, the positions of ISIS," Kojala commented.

Political scientist Margarita Šešelgytė agrees, saying that Russia conducted airstrikes in provinces that have nothing to do with ISIS.

"Under attack are other targets, not those of ISIS," she told the Žinių Radijas. "I think that what's going on has much to do with the Russian regime's long-term actions and long-term strategic goals. Russia has never distanced itself from support to Syria's dictator al-Assad and consistently backed him."

According to Šešelgytė, of the Institute of International Relations and Political Science at Vilnius University, Russia's leadership has more than one goal in backing Bashar al-Assad's regime.

"First, it's about building influence in the region. Second, diminishing the influence of the US, because Russia's influence grows as the Americans' decreases. They also say that Russia cares very much about the port which is readily available for Russia's use with al-Assad's blessing. The refugees from the region that are fleeing to Europe are also useful for Putin's regime, because they make Europe concentrate on other issues," according to Šešelgytė.