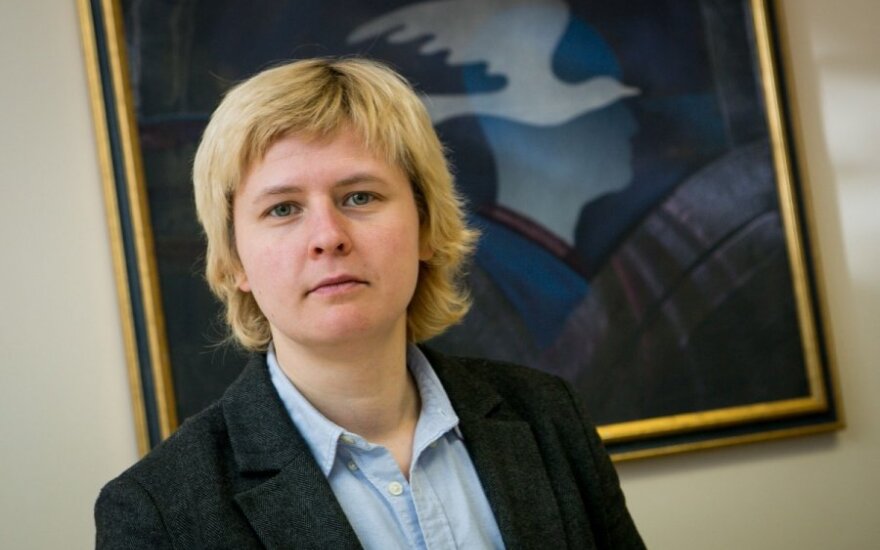 She says that this Moscow’s measure may also be linked to EU’s Thursday decision to extend sanctions against Russia.

“They obviously single out a group of countries, including Lithuania, Latvia, Estonia and Poland, and oppose it to Western countries, which clearly shows an explicit strategy. Even if there are some technical reasons to refuse meat, their mere enumeration is a certain political act, very obvious. And when it’s done immediately after the announcement about the renewal of sanctions yesterday night and today they say that they were considering a permission to export but now will think about it, in my opinion, it very clearly relates to the European Union’s political decision,” she told BNS.

However, the political scientist believes that such an attempt to sow discord between countries will not be successful, at least on a political level. On the other hand, it may stir discontent among businesses.

“Speaking about the political level, they probably won’t be successful; they won’t set Lithuania at loggerheads with Denmark. However, I guess they can more or less create frictions among businesses concerned. To set discord, to instil ideas that the decisions of our authorities are not too good for us. It’s not setting at loggerheads at the top level. However, they can raise concern, tensions in a certain group,” Jakniūnaitė said.

Russia’s veterinary and phytosanitary service (Rosselkhoznadzor) said on Friday that it had stopped planning inspections in Denmark, France, Italy, Germany, Hungary and the Netherlands.

Lithuania’s Agriculture Minister Virginija Baltraitienė told BNS that she did not see any link between this statement by Rosselkhoznadzor and complaints of the Baltic countries to the European Commission.

Reports about a letter, which was sent by Ladislav Miko, a top EU health and safety official, to Sergey Dankvert, the head of Rosselkhoznadzor, and allegedly proposed to Russia to hold talks with individual countries, provoked an outcry in the Baltic countries and Poland.