BNS EN
aA
The signal of the US Congress-financed Radio Free Europe/Radio Liberty (RFE/RL) rebroadcast via Lithuania should be amplified in an effort to resist the Russian propaganda, and the radio should be broadcast round the clock, Lithuania's Ambassador to the United States Rolandas Kriščiūnas told US senators on Tuesday. 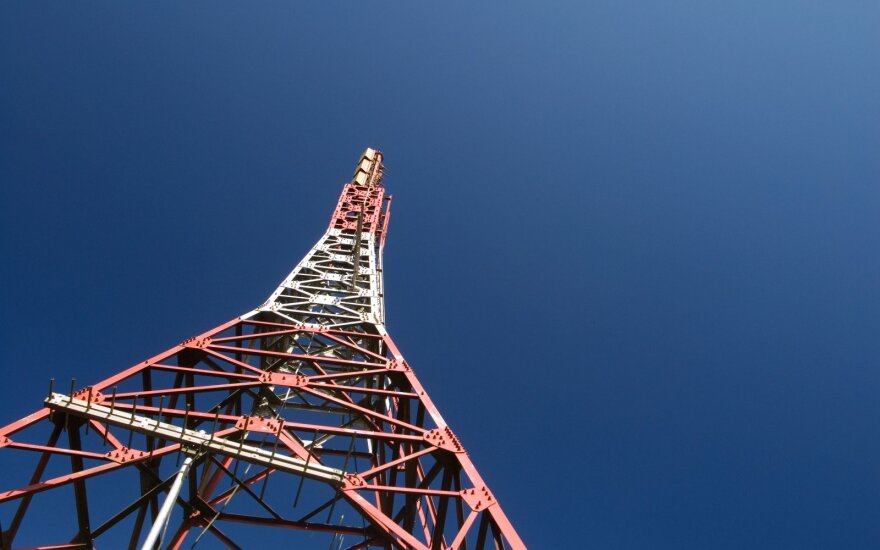 "In order to increase the radio coverage, to improve the signal quality and to provide the most convenient schedule for the listeners of RFE/RL in Russia, Belarus and Ukraine, we should aim at (…) RFE/RL 24 hour broadcasting," the diplomat said during the Senate hearings.

Currently, the radio is broadcast 24 hours a day in the Russian and the Belarusian languages. The broadcasts to Russia, Belarus, Ukraine and Moldova are rebroadcast from the transmitter in Viešintos, northeastern Lithuania. The radio station's central headquarters are located in Washington, however, the operations are based in the radio broadcasting center in the Czech capital Prague.

In the ambassador's words, the RFE/RL signal needs to be amplified to cover larger territories in countries with societies more vulnerable to Russian propaganda, and this needs a more powerful transmitter.

"It is also very important that the people hear high-quality sound," Kriščiūnas said at a meeting of the Senate Appropriations Subcommittee on State, Foreign Operations and Related Programs.

"Russia pursues to influence Lithuanian and Western audiences by setting up and promoting international media channels that spread its views and disinformation on the sensitive topics – such as migration crisis, terrorism, ethnic relations, deployment of NATO troops in Central and Eastern Europe etc.," he added.

Kriščiūnas told the US politicians about Russia's increasing military capacities next to Lithuania's borders, large-scale military exercises of the offensive nature held regularly on Lithuania's borders with Belarus, as well as about the Russian Kaliningrad being the most militarized zone in Europe.

The Lithuanian ambassador said that permanent deployment of US and NATO troops in the Baltic states was the best deterrence and the only way to achieve regional stability. The Alliance currently sends rotational forces to Lithuania, Latvia, Estonia and Poland.

Kriščiūnas also said that Lithuania was willing to work with the United States in the development of a regional Baltic air defence system.

Lithuania's Justice Ministry has banned the use of the Lithuanian name in titles of the Lietuvos...