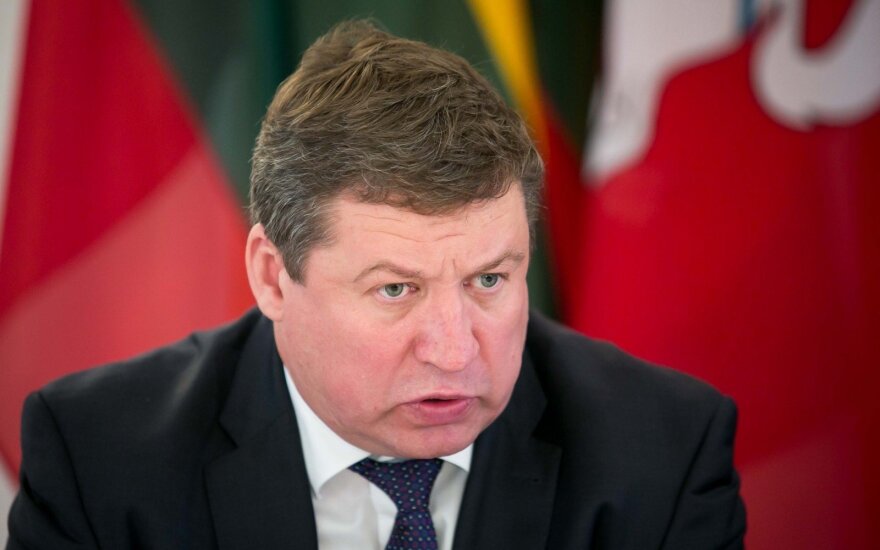 "Our rights must be respected and our airspace cannot be entered without permission," he told BNS.

According to the minister, last Saturday's flight of the Il-76 transport aircraft over the Baltic Sea could be related to the Zapad military exercise underway in Russia and Belarus as equipment or troops could have been aboard the planes.

According to Lithuanian officials, the incident occurred as six Russian IL-76 military aircraft flew from mainland Russia to its Baltic Sea exclave of Kaliningrad. Two of the planes deviated from their flight plans, entered Lithuania's airspace over its territorial waters at 22:50 p.m. and 23:10 p.m. and stayed there for up to 2 minutes before heading on to Kaliningrad.

The defense ministry said that Lithuanian airspace had been violated above the Curonian Spit.

According to Karoblis, NATO fighter-jets were not scrambled to escort the six IL-76 aircraft as the Russian planes flew according to pre-filed plans, maintained contact with air traffic controllers and had their onboard transponders on. US fighter-jets patrolling Baltic airspace from Siauliai did not have enough time to react to the border violation.

The United States in late August deployed seven fighter-jets to the Siauliai air base, three more than normally used for the air policing mission. Four Belgian fighter-jests are also currently deployed in Estonia.

Police have launched a pre-trial investigation into the hacking of Defense Minister Raimundas...

Lithuania's Armed Forces has been authorized to shoot down unwanted drones , as the increasingly...