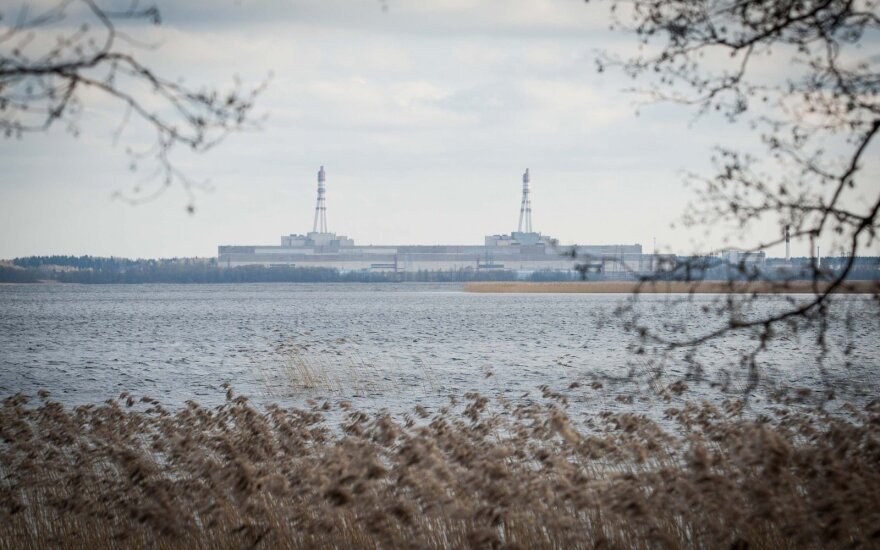 The Lithuanian air force is to conduct an exercise simulating protecting the Ignalina nuclear plant and handling emergency situations during peacetime.

During the exercise, Air Force troops will be simulating protecting the Ignalina nuclear power plant’s airspace and testing its helicopters to carry out emergency tasks in peacetime.

The Air Force units are cooperating with the State Border Guard Service and the Fire and Rescue Department officials to improve actions of the Ignalina nuclear power plant air defence.

Exercise Taikus Sakalas 2016 will start on May 2. The exercise involves about 100 soldiers and officers of the Lithuanian Air Force Air Defence Battalion, the Air Base, the Air Surveillance and Control Command and the Armament and Equipment Repair Depot. Lithuanian Armed Forces Joint Staff representatives, the State Border Guard Service and the Fire Rescue Department officers are also participating in the exercise.

The exercise will end on May 6.