BNS
aA
Lithuania will not appeal against the European Commission's decision regarding its anti-trust investigation against Russia's gas giant Gazprom, the Energy Ministry said on Monday. 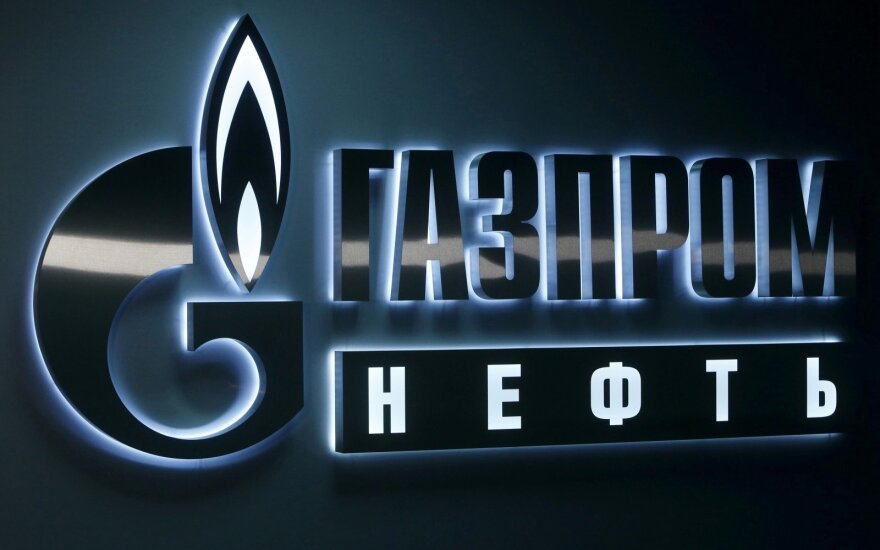 "In light of the prospects for such an appeal and litigation costs and the fact that the EC's decision was significantly improved and reinforced in terms of Gazprom's commitments, taking into consideration most of Lithuania's remarks, as well as the fact that Lithuania already has an individual case against Gazprom (initiated in 2012) to protect the interests of Lithuanian consumers, we believe this is the most rational solution in the situation," the ministry said in a statement.

"We believe that the arguments laid out in the EC's decision as to the violations by Gazprom may be useful to Lithuania in the above-mentioned specific case," it said.

Energy Minister Žygimantas Vaičiūnas told BNS last Friday that contesting the decision would not bring much benefit to the country, which has sufficient means to ensure its energy security.

The Commission on July 17 formally announced its decision, adopted in May, that Gazprom might have used its dominant market position to charge higher gas prices in Lithuania and another four Central and Eastern European countries, but did not impose a fine on the Russian supplier. The countries had until Monday to appeal the decision.

The EU's executive body imposed binding obligations on Gazprom. It will face a fine of up to 10 percent of its annual global turnover, which amounted to around 91 billion euros in 2017, if it breaks these obligations.

Lithuania will not appeal against the European Commission 's decision in its probe against Russia 's...

Lithuania's government is still undecided as to whether it will appeal the European Commission 's...

The binding obligations imposed by the European Commission on Gazprom to prevent its dominance in...