BNS
aA
Lithuania will not appeal against the European Commission's decision in its probe against Russia's gas giant Gazprom as this would not bring much benefit to the country, which has sufficient means to ensure its energy security, Energy Minister Žygimantas Vaičiūnas said on Friday. 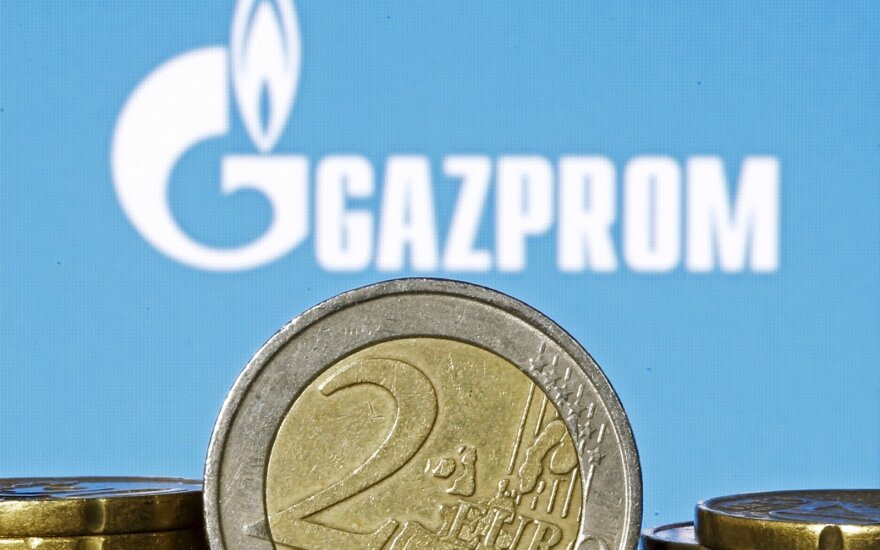 "We are still finalizing our assessment and weighing all the cons and pros. Contesting the decision would not give much value-added to Lithuania. At the moment, we are inclined not to appeal the decision," he told BNS.

The Commission on July 17 formally announced its decision, adopted in May, that Gazprom might have used its dominant market position to charge higher gas prices in Lithuania and another four Central and Eastern European countries, but did not impose a fine on the Russian supplier. The countries have until September 17 to appeal the decision.

Vaičiūnas said that the government's approval would be needed before filing an appeal, but added that the Cabinet had not yet discussed the issue.

Poland's state-run gas company PGNiG, which sought tough sanctions against the Russian supplier, has said it plans to appeal.

After the EU's executive body did not fine Gazprom following its seven-year investigation, Vaičiūnas described it as a certain political defeat for Lithuania and other countries.

The fine would have reinforced Lithuania's positions in arbitration proceedings over its 1.5-billion-euro claim for damages against Gazprom in the Stockholm arbitration court, he said.

Lithuania's government is still undecided as to whether it will appeal the European Commission 's...

The binding obligations imposed by the European Commission on Gazprom to prevent its dominance in...