BNS
aA
Lithuanian does not plan to join the initiative of 17 EU member states to warn their citizens against doing business with illegal Israeli settlements in the occupied Palestinian territories. 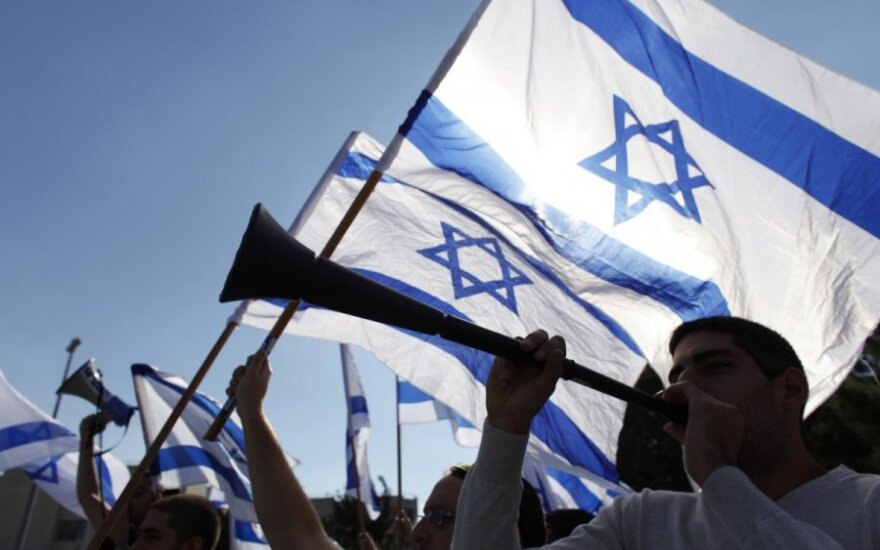 "Amid the escalating tension between Israel and the Palestinians, we should refrain from such actions that might make the current situation even worse. Part of EU countries seem to be thinking similarly and have so far not published recommendations for EU citizens and business over economic activity with Israeli settlements," Lithuania's Ministry of Foreign Affairs told BNS.

The ministry has underlined that EU citizens are usually informed about risks associated with economic activities in other countries.

"The question is not whether to publish this information or not. Lithuania is considering the best time to do so," the ministry said, stressing that under international law, Israeli settlements in West Bank are illegal.

As the tension between Israel and Palestine escalates, France, Italy and Spain issued warning to their citizens and companies last week against doing business with or investing in illegal Israeli settlements. Several days later, they were joined by Portugal, Austria, Malta, Ireland, Finland, Denmark, Luxembourg, Slovenia, Greece, Slovakia, Belgium and Croatia.

Similar warning had been issued by Germany and the United Kingdom.