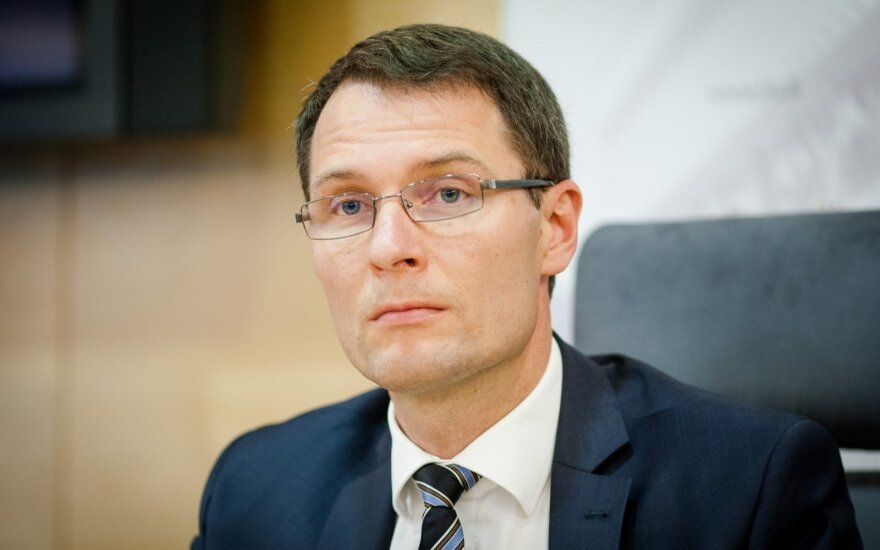 "We have a ruling consisting of 300 pages. We'll really consider and analyze the situation and have a thorough look into it. But we also have the opportunity to lodge an appeal with the ECHR Grand Chamber. We have not made the decision yet," Jankevičius told BNS Lithuania.

In his words, Lithuania has three months to make up its mind regarding the ECHR ruling.

Earlier on Thursday, the European Court of Human Rights ruled that a secret CIA prison for suspected terrorists operated in Lithuania in 2005–2006.

The Strasbourg-based court ordered Lithuania to pay 130,000 euros in compensation to Saudi Arabia-born Palestinian Abu Zubaydah, currently held at the Guantanamo base, for arbitrary detention in Lithuania.

"The Court concluded that Lithuania had hosted a secret CIA prison between February 2005 and March 2006, that Mr Husayn had been detained there, and that the domestic authorities had known the CIA would subject him to treatment contrary to the Convention," the ECHR said in its ruling.

The Court also ruled that Lithuania had violated the European Convention on Human Rights' provisions on the prohibition of torture, the right to liberty and security, the right to respect for private life and the right to an effective remedy.

Lithuania also failed to carry out an effective investigation into the Palestinian's complaint over the violation of his rights, the Court ruled.

US officials claims Abu Zubaydah, whose full name is Zayn Al-Abidin Muhammad Husayn, is a member of the Al Qaeda, and is linked to the September 11 terror attacks.

Lithuania does not admit so far that it hosted a CIA prison. The then Deputy Justice Minister Paulius Gričiūnas told the Strasbourg court in 2016 that the building in the Antaviliai area of Vilnius was an intelligence support center but not a prison or a detention center.

The Lithuanian parliamentary Committee on National Security and Defense carried out a parliamentary probe in 2009 but concluded that it did not find any information on the CIA's prisoners having been brought to Lithuania, although it acknowledged that there were conditions for that.

Jankevičius says it's too soon to speak about any potential resumption of the parliamentary investigation or any progress in the prosecution probe as the country needs to get fully acquainted with the ECHR ruling.

A secret CIA prison for suspected terrorists operated in Lithuania in 2005–2006, the European...

The European Court of Human Rights (ECHR) will next week issue its ruling regarding suspicions that...

Antanas Valionis , a former Lithuanian foreign minister, has rejected suspicions that the US Central...