BNS
aA
Lithuania, Britain and several other EU member states have called on the European Union to expand the scope of the bloc's sanctions regime to include cyber-attacks. 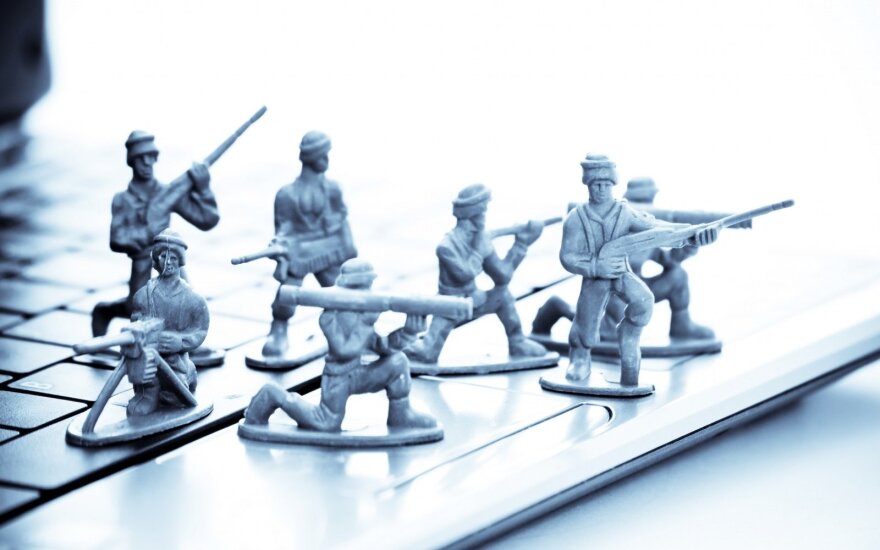 Britain, the Netherlands, Romania, Finland, Lithuania and Estonia are pressing the bloc to make the decision at next week's EU summit in Brussels.

The EU has a sanctions regime targeting countries for violating nuclear and chemical weapons treaties.

"We urgently need to implement a similar regime to address malicious cyber activity," the group of countries said in a joint letter to other member states, a copy of which was obtained by the Baltic News Service.

"The pace of events has accelerated considerably, in particular over the past year, including those of last week. This context makes the introduction of such a regime a pressing priority," they said.

The Dutch authorities last week accused Russia of trying to carry out a cyber-attack against the Hague-based Organization for the Prohibition of Chemical Weapons (OPCW).

The international chemical weapons watchdog investigated the poisoning of Sergei Skripal, a former Russian military officer and double agent, and his daughter Yulia in Salisbury, England.

M. Laurinavičius: we have still not grasped that we are experiencing a war situation against Russia