BNS
aA
Lithuania's government does not rule out cooperation with the International Criminal Court on the US Central Intelligence Agency's alleged prison near Vilnius, however, sticks to its version that Antaviliai accommodated an intelligence support center rather than a secret interrogation center. 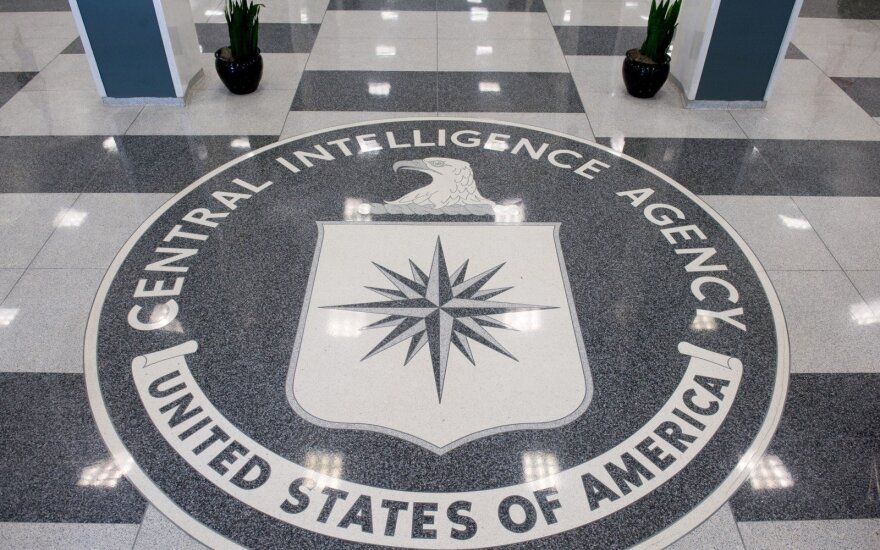 Justice Minister Milda Vainiutė told BNS via her spokeswoman that the ministry "had so far received no pleas from a court or the prosecutor, however, is always willing to cooperate in the investigation of crimes within the court's competences."

"The International Criminal Court usually hears case that member-states of the court are unable or unwilling to hear. Please note that an investigation into the CIA prison allegations is conducted by the Prosecutor General's Office of the Republic of Lithuania," said the minister.

"Lithuania's government follows the position stated at the European Court of Human Rights that an intelligence support centre operated near Vilnius," Vainiutė added.

Earlier this month, Fatou Bensouda, the chief prosecutor of The Hague court, asked for authorization to investigate alleged crimes committed during the armed conflict in Afghanistan, including allegations that suspected terrorists were tortured in a secret detention facility in Lithuania in 2005-2006 and in similar facilities in Romania and Poland.

Lithuanian prosecutors say they are aware of the interest taken by the International Criminal Court in the investigation in progress in Lithuania in connection to the CIA prison allegations, however, has not commented on possible cooperation with The Hague tribunal.

In her words, some of the information is classified, therefore, prosecutors do not provide information about cooperation with international or foreign institutions.

Rasa Jakilaitienė, spokeswoman for the Lithuanian foreign minister, told BNS that the ministry was aware of the issue and was keeping an eye on it, furthermore, was acting as a mediator in the cooperation between the Prosecutor General's Office and the International Criminal Court.

Lithuania has been a member of the International Criminal Court since 2003 and recognizes jurisdiction of the court. Karolina Mickutė, lecturer at the Vilnius University's Law Faculty, said the ICC should have the competences of investigating possible crimes in Lithuania, including actions committed by Americans.

"Although the US has not endorsed the statute, an investigation could be launched with respect to US citizens, if the International Criminal Court found that the persons possibly committed crimes specified in the statute in statute countries, for instance, in Afghanistan or Lithuania," said the lawyer.

Mickute emphasized that The Hague court could not decide on a country's liability and could only try physical entities who are personally liable for any crime they may have committed.

"Therefore, the role of Lithuania could manifest in the form of an obligation to cooperate in the International Criminal Court's investigation or criminal prosecution. (It could) provide the necessary information and documents, conduct procedural actions and provide any type of assistance requested by the court, given that it is not banned by Lithuanian law," she added.

In Mickutė's words, the prosecutor's plea indicates that she could observe whether the probes underway in Lithuania, Poland and Romania "launched with regard to the same individuals who may face charges at the International Criminal Court, whether the investigations are efficient and involve the necessary level of efforts."

The building in Antaviliai currently accommodates a training centre of the State Security Department, said the institution's spokeswoman Aurelija Katkuvienė. She refused to comment on the plea of The Hague prosecutor.

Gediminas Grina, former security chief, responded with irony, saying that the international prosecutor's attention could help attract tourists, at the same time warning that this could be used by the Russian propaganda.

"As far as I remember, there were enough people measuring the thickness of the wall. With time, the object became a tourist attraction. If the prosecutor brings dozens of experts, local restaurants and hotels could benefit. The downside is that 'sputniks' will also have something to talk about," Grina said on his Facebook wall.

The ICC is the second international court after the European Court of Human Rights (ECHR) that may look into what happened a decade ago in a building in Antaviliai some 15 km north of Vilnius. The Lithuanian government has told the ECHR that the building housed "an intelligence support centre", not a secret prison.

The first reports of a possible CIA detention centre in a former riding facility in Antaviliai appeared in the US media in 2009. Additional discussions were heated in 2014 by the US Senate report, which did not specify centres, however, human rights watchdogs believe that the violet centre specified in the report existed in Lithuania. According to the US Senate report, it operated from the start of 2005 and closed in 2006 due to failure to provide medical care. The report said it imprisoned Mustafa al-Hawsawi of Saudi Arabia.

The European Court of Human Rights (ECHR) is to hear on Wednesday a case against Lithuania over...