BNS
aA
In deciding whether to go for permanent summer or winter time, Lithuania will ask for the opinion of its specialists and the general public and will also take its neighbors' choice into account, Prime Minister Saulius Skvernelis said on Wednesday. 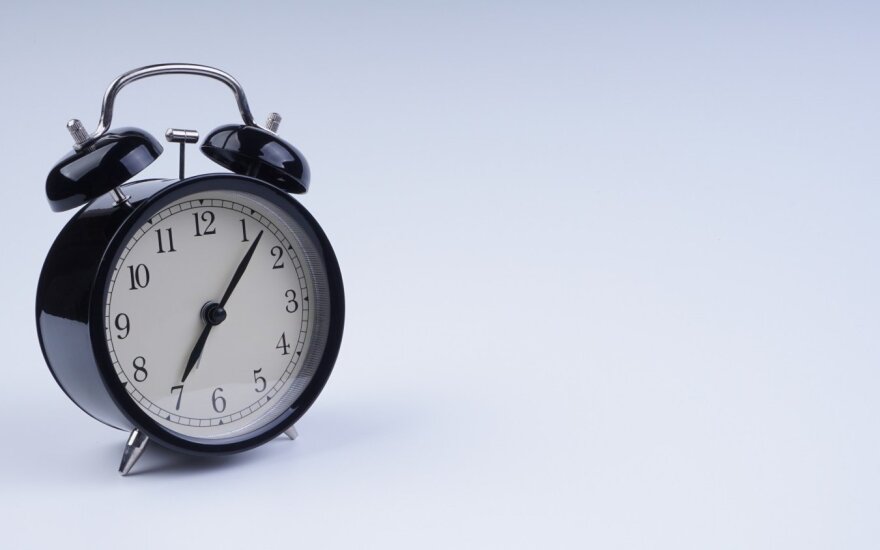 "We need to choose the time now. I'm inclined to do so by asking for the opinion not only of specialists, but also of the public," he told reporters.

Skvernelis said this would not be an easy decision, because it would have to be aligned with neighboring countries, too.

"We were inclined toward summer time, but it's very important to ensure that there are no imbalances in the region and that we don't have a difference of two or more hours," the prime minister said.

"The opinion of the public and specialists will matter the most, (but) we'll take our neighbors' choice into account, too," he added.

In September, the European Commission proposed to put an end to the practice of adjusting clocks twice a year in 2019, but a final decision is yet to be made.

International news agencies have reported that seasonal time changes could be scrapped in 2021, according to the latest proposal.

The Commission says member states should be free to decide whether they want to adopt summertime or wintertime permanently.

The European Commission said on Wednesday that it proposes to put an end to the practice of...

Lithuania's government hopes the European Union will make the final decision on stopping the...

A representative public opinion survey is getting underway in Lithuania to ask people if they think...