BNS
aA
60 million litas (over EUR 17 million) will be spent on fighting vehicles, anti-tank weaponry and mortars next year to bolster the Lithuanian Armed Force’s Land Force, the Ministry of National Defence said on Thursday. 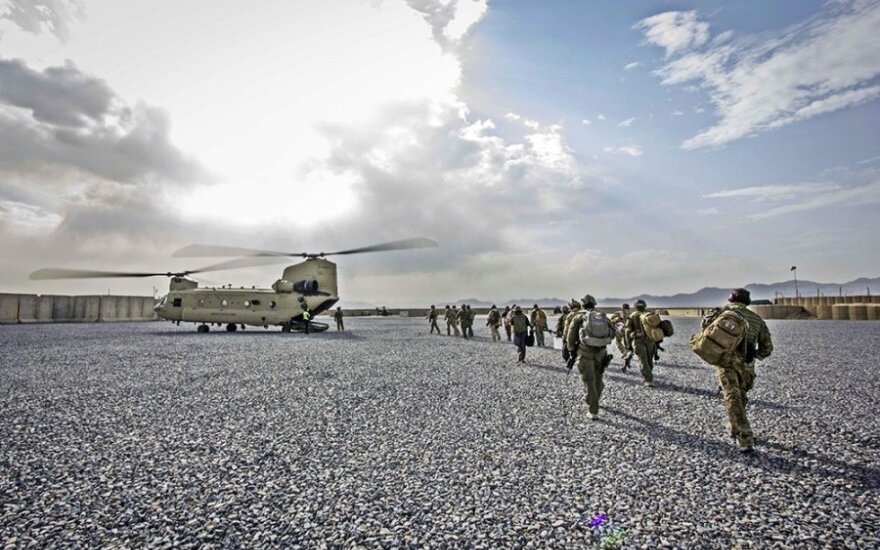 The main focus will be put on the Mechanized Infantry Brigade Iron Wolf.

“We plan to finalize the recruitment of the brigade’s personnel and start acquisitions of infantry fighting vehicles, anti-tank weaponry and mortars in 2015. Additional around 60 million litas are planned for the purpose next year,” the ministry said in a statement.

“To improve weaponry of national defence volunteers, there are plans to provide them with designated marksman rifles and heavy machine-guns, and provide some troops with individual protection from weapons of mass destruction,” the ministry said.

Additional funds are also planned for the purchase of an anti-aircraft defence system and helicopters as well as for the servicing of the NATO Baltic air-policing mission.

Lithuania plans to send 270 troops to NATO, EU and UN operations next year and will also host five large-scale priority training events. Moreover, the Ministry of National Defence plans to step up preparation for cyber operations and fighting informational threats. For that purpose, the ministry plans to establish a National Cyber Security Center next year.

In response to Russia’s aggression in Ukraine, Lithuania will increase its defence budget by 400 million litas next year, compared to the 2014 budget.

In 2015, the need for defence assignations will stand at over 1.380 billion litas, or 1.03 percent GDP, the Ministry of National Defence said.

Lithuania ‘s defence budget is now 0.78 percent GDP and the country is next-to-last among NATO countries in terms of defence spending. The Seimas of Lithuania is scheduled to allocate additional 130 million litas for defence next week.