BNS
aA
The Lithuanian State Border Guard Service is opening a week-long training on Tuesday during which border guards will resume the control of the border with Latvia in the districts of Zarasai and Rokiškis. 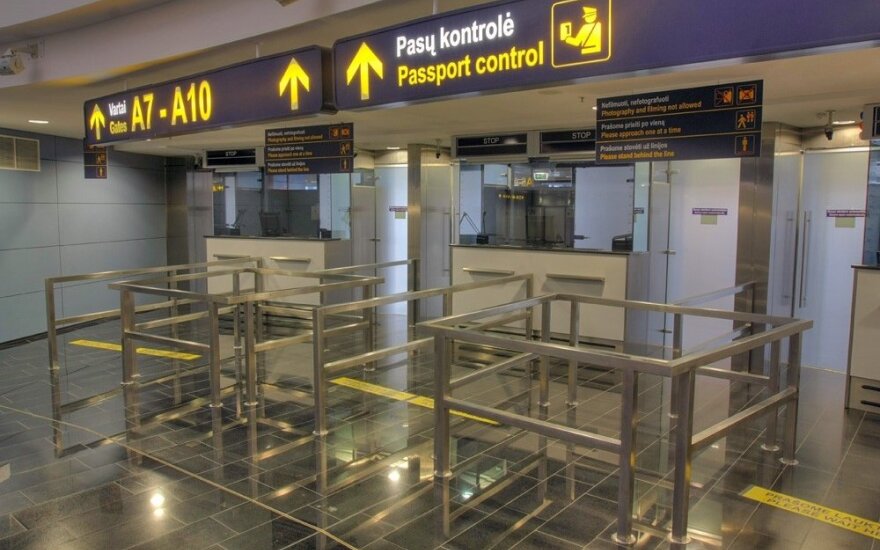 Citizens of all countries crossing the border will have to produce a valid travel document, like a passport or an ID card, during the training.

The main objective of the exercise is to improve the skills of resuming the control of the Schengen internal border with Latvia, verify the interaction of border guards with army units and their Latvian colleagues, the State Border Guard Service said.

Countries in the Schengen visa-free area have eliminated control of their internal borders, but each country is allowed to reintroduce border controls temporarily when it needs to take security measures to prevent major violations of security or public peace.

After Lithuania joined the Schengen zone in 2007, people crossing its borders with Poland and Latvia are not subjected to checks. However, Lithuanian border guards must be ready to resume control of internal EU borders and check those travelling by land, as well as those on Schengen internal routes via airports and seaports.

Lithuanian border guards held their last similar border control resumption exercise on the border with Poland in mid-November of 2015.