BNS
aA
Lithuania will not publish the list of Russian politicians and performers who will be affected by a travel ban imposed in response to Moscow's policies in Ukraine, LNK TV said in its news broadcast on Thursday. 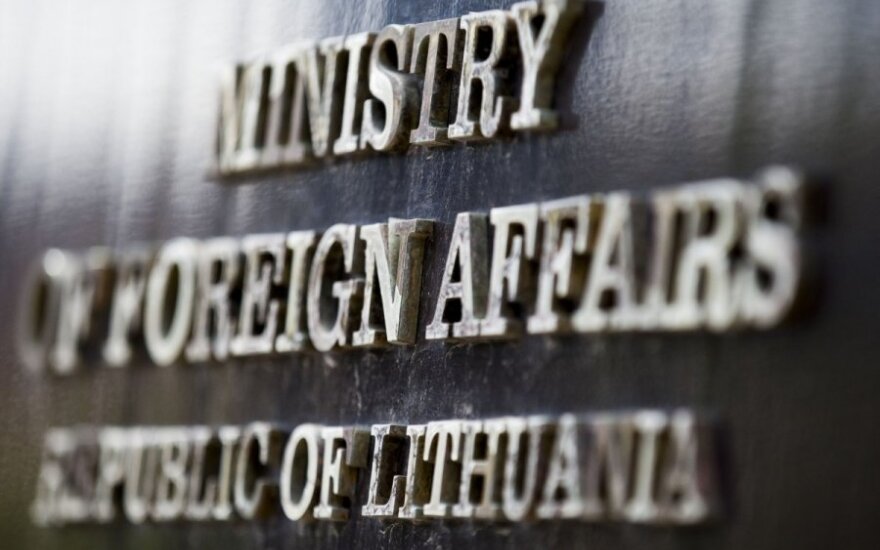 The Foreign Ministry will shortly finalize the list but its contents will not be available to the public, as this is banned by Lithuanian laws that defend people's right to privacy.

"As a member of the European Union, Lithuania coordinates sanction issues with other EU countries and speaks in support of making them tougher. Speaking about listing specific Russian performers as personae non gratae, this has not been approved yet, but we do not rule out discussing it in the future, if needed, to combat propaganda, which instigates hatred and conflicts," Lithuanian Prime Minister Algirdas Butkevičius has told BNS via his spokeswoman Evelina Butkutė-Lazdauskienė.

Preparation of national sanctions in response to developments in Ukraine was announced by President Dalia Grybauskaitė in the end of July. In her words, the possibility was discussed with other EU nations at the General Affairs Council in Brussels.

Latvia has decided to include Russian singers Oleg Gazmanov, Yosif Kobzon and Valeriya (real name Alla Perfilova) into the list of persons banned from entering Latvia indefinitely. Latvia's Ministry of Foreign Affairs said these performers contributed to the damage done to Ukraine's sovereignty and territorial integrity with their words and actions.

The youth branch of the Homeland Union–Lithuanian Christian Democrats (conservatives) has urged Lithuania's leaders and officials to follow the Latvian example and “take relevant measures to include propaganda performers from Russia into the Lithuanian list of unwanted persons”.

Lithuania and other Eastern European economies with close links with Russia could be seriously...

In the wake of the crisis in Ukraine, Lithuania will ban entry for several Russian citizens who are...