LT Daily, media brief
aA
Lithuania and Saudi Arabia intend to sign an agreement on cooperation across a range of areas in late February. 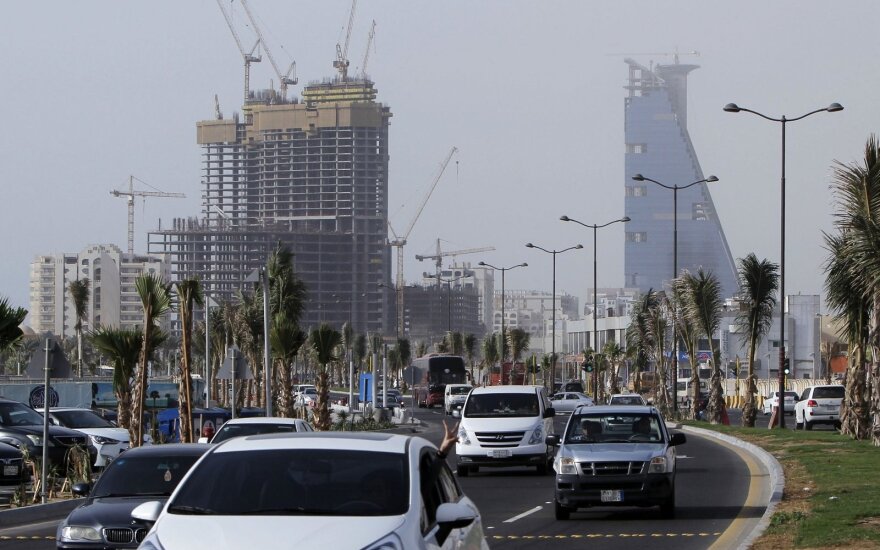 The intention is to strengthen bilateral cooperation in a variety of areas, from the economy and investment, to tourism and culture. A joint commission to oversee the development of bilateral relations may also be established.

Lithuania’s Ministry of Foreign Affairs has requested that the government urgently provide the vice-minister Germanas Neris with authorization to sign the agreement with Saudi Arabia.

Under the new agreement, the two countries will encourage their citizens to invest, set up joint ventures and create a positive environment for such business and commercial activities. The agreement is intended to be for an initial 5 years with an option to extend it at the end of that term.

A year ago Foreign Affairs Minister Linas Linkevičius visited Saudi Arabia and met with the King Salman and other high ranking officials.

Mr. Linkevičius said back then “We talked about bilateral economic relations. They are waiting for our business delegation, and we agreed that it would be accepted. The king has already given instructions to prepare for such a visit - they are interested in export and import of textile, food and other products. I think that after this visit our relations will become much more systematic.”

Mr. Linkevičius opened the honorary consulate of Lithuania in the second largest kingdom‘s city Jeddah. The consulate is led by an entrepreneur, a member of one of the most famous and most respected Saudi Arabian family, Mahfouz Marei Bin Mahfouz.

Saudi Arabia is the largest country of the Arabian Peninsula, an absolute monarchy which since 2015 has been led by King Salman bin Abdulaziz Al Saud. The state is one of the largest oil and gas exporters in the world.

Lithuanian meat and milk processors and the Ministry of Economy have created a joint working group...