BNS EN
aA
Lithuania intends to continue the practice started after the annexation of Crimea to send lower-level officials to the Moscow International Security Conference. 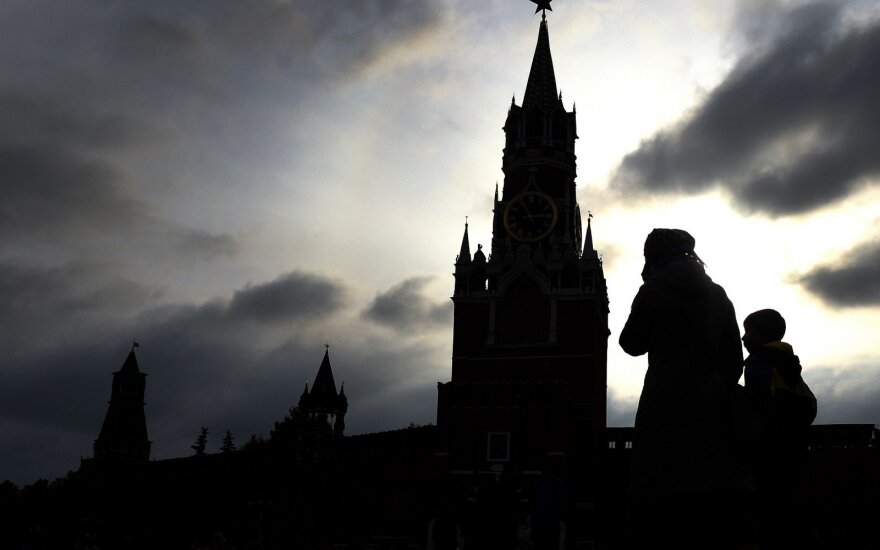 Lithuania plans on delegating a defense attache to this year's conference in April.

Before 2014, Lithuania used to send a high-ranking defense policy director to the annual event.

"Lithuania keeps to the position of NATO member-states not to attend the Moscow security conference at a high level – the stance was taken after the annexation of Crimea. Lithuania's attitude to the Crimea annexation remains unchanged, therefore, we will only send our defense attache to the security conference in Moscow, if he is accredited by this date," Vita Ramanauskaitė, spokeswoman for Lithuania's defence minister, told BNS on Tuesday.

He is going to Moscow to replace officer Saulius Pikturna who was recalled from the position last September over marriage with a resident of Crimea that has been annexed by Russia.

Russia has been organizing the international security conference for six consecutive years. In addition to Lithuania, other invitees include another eight NATO members: the United Kingdom, Belgium, Germany, Canada, Latvia, Estonia, the United States and Turkey. The event will take place in Moscow on April 26–27.

Lieutenant Colonel Petras Montvila should be appointed as Lithuania's next defence attache to...