BNS
aA
The Pentagon has signed a contract worth over 307 million US dollar on the production of Javelin antitank missile systems for the sale abroad. 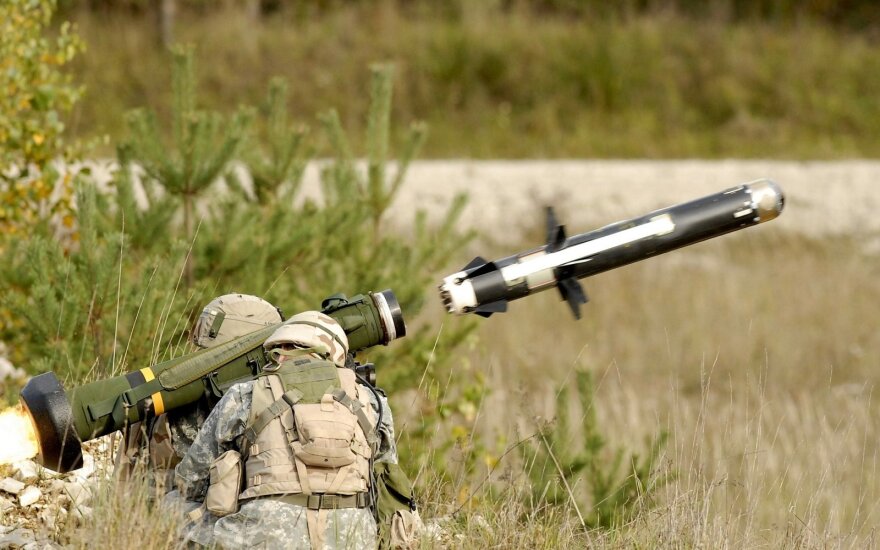 Produced in Arizona, the missiles will be supplied to Lithuania, Ukraine, Estonia, Australia, Turkey and Taiwan.

Lithuania and the United States signed an contract on additional antitank missiles last month. Under this contract, Lithuania's Ministry of National Defense will buy missiles and cooling units for its Land Force units from the United States for 20 million US dollar which will include 5 million US dollars in US support, representatives of the Lithuanian ministry told BNS Lithuania.

Javelin is a portable medium-range antitank missile launch system developed for the United States army in the middle of the 1960s.

In 2002, Lithuania became the first foreign country to buy these missiles.

Javelin targets tanks, fighting vehicles, and can also be used to destroy helicopters and bunkers.

Lithuania to buy Javelin missiles from US

Why Lithuania paid more for its Javelin missiles than Estonia

Lithuania paid a higher price for the Javelin anti-tank rockets it recently purchased from the...

Starting on 1 January, 2016, a new motorized infantry brigade named Žemaitija will be formed in...