BNS
aA
An agreement on the purchase of air-defense missile systems GROM for Lithuania's Armed Forces was signed in Poland on Tuesday. 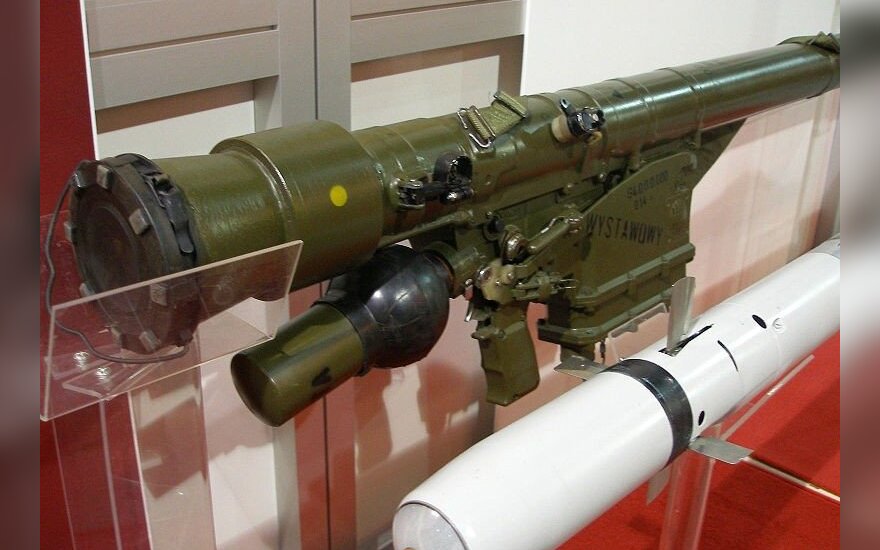 The document was signed at an international defense fair in Kielce by the Lithuanian Defense Ministry's director general for capacities and weaponry, Brigadier General Gintautas Zenkevičius, and CEOs of the company Mesko.

"Short-range air-defense systems is one of the priority weapons of Lithuania's Armed Forces. Mobility and combat potential of the GROM systems will definitely reinforce the protection of Lithuanian army units and objects against airborne attacks," Zenkevičius said in a press release.

In his words, the main advantage of the GROM system is that it can be used in small tactical units that operate separately or at a longer distance from larger units. In Lithuania, the functions are performed by units of the Special Operations Forces and territorial units of Land Forces, therefore, the systems will be used to arm the units.

The total value of the GROM acquisition project is 34.041 million euros, including the launching devices, missiles, maintenance necessities, field training devices, stimulator and a logistics package.

Under the contract, the manufacturer will deliver the system in parts. The first shipment is expected to reach Lithuania before the end of the year, with the project to be completed by 2021.