Lithuania shouldn’t turn its back on Visegrad states

Media brief, LRT
aA
Passive stance that the European Union has taken toward Brexit is bringing it ever closer to other similar crises, political philosopher Alvydas Jokubaitis told LRT.lt. He is convinced that the Visegrad states are striving to demonstrate their position of how to save the EU and Lithuania’s turning its back on them can eventually cost dearly. 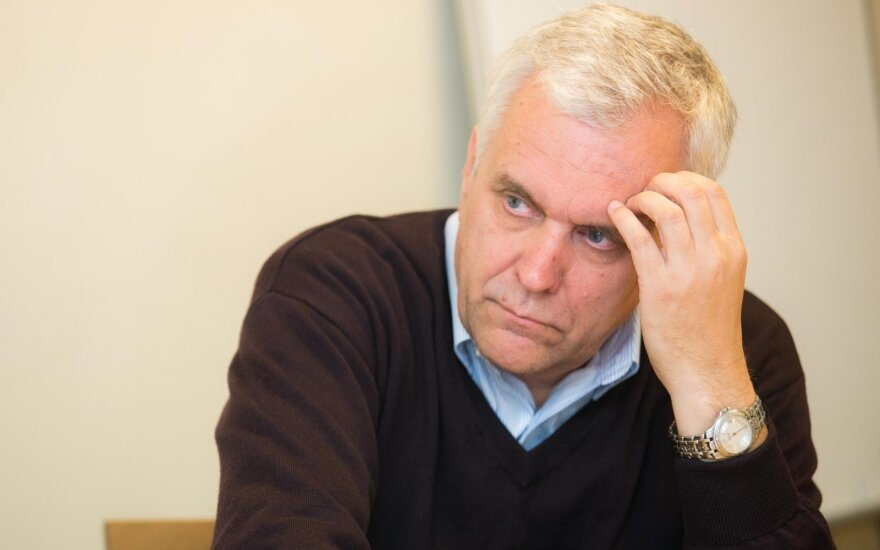 “We’ve entered a war of words with Russia, but at the same time we fail to see what is happening in Brussels. We have to think with both sides of the brain, both think about Russia and think about how to reform the EU. Failing to deal with one, we will fail to obtain results in the other,” he said.

“In my opinion the current search for enemies has been created in order to cover up the lack of democracy in the EU. Democratic deficit is insufficient to describe what is happening in the EU, it is an abyss, one that continues to increase in size. Not too long ago we saw a similar fall of the Soviet Union which nobody expected, but everything ended suddenly and unexpectedly. I fear that the same wouldn’t happen [to the EU],” said A. Jokubaitis.

His main concern is that the current status quo of the EU, looks to be business as usual, treating Brexit as a simple mechanical failure, rather than a complex and deep seated problem which is mostly tied to the lack of democratic representation in how the EU.

He finds it very clear that Lithuania is relatively insignificant in European politics on its own, but absolutely needs to join the Central European, Visegrad states in their drive to reform the EU, otherwise Lithuania will pay a great price for inaction. The philosopher explains the lack of involvement from the Lithuanian side as pandering to the large states of the EU bloc, such as France and German, expecting to benefit more from just silently continuing to sit in the EU train. This is apparently exacerbated by the clear lack of Lithuanian politicians who would hold interest in foreign policy.

Foreign Minister Linas Linkevicius on Tuesday is taking part in a meeting of foreign ministers of the...